Directed by Aishwarya Dhanush, Vai Raja Vai is an upcoming film featuring Gautham Karthik and Priya Anand in lead roles. The shooting for the film was wrapped up few days back and the post production work is going on in full swing now.

“It’s always fun to work with a woman director. I enjoyed shooting for the film as we traveled a great deal. A few portions were shot in Japan, which is one of my favorite places. Working with Gautham Karthik was a blast as we have been friends even before he started acting,” says Priya Anand to a daily. 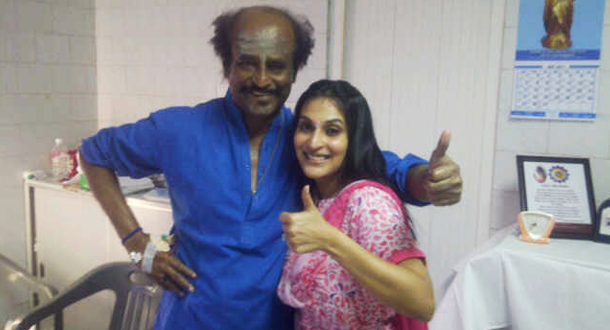 “I’m blessed to be his daughter,” says Aishwarya Dhanush 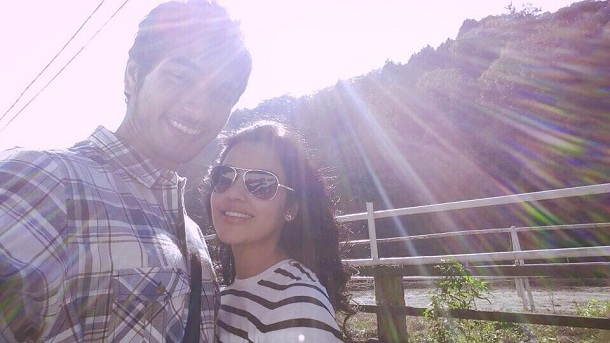