Prasanna and Andrea Jeremiah are reportedly teaming up for a suspense thriller to be directed by Balaji Kumar of Vidiyum Munn fame. The film has been tentatively titled Sollaadhae Yaarum Kaettaal.

Sources say Madonna Sebastian, last seen in Dhanush’s Power Paandi, is also in talks for a pivotal role. The makers are planning to shoot important portions of the film in Mauritius. An official announcement is expected to be made soon. 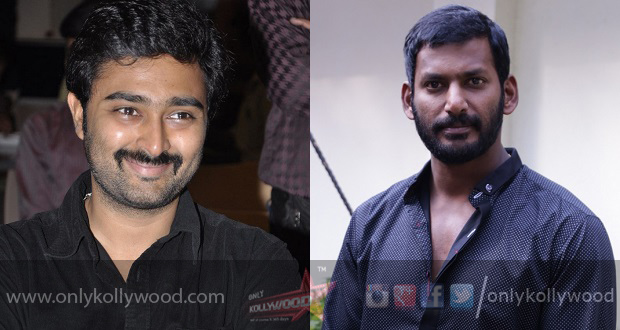 Prasanna on board Mysskin-Vishal’s Thupparivaalan 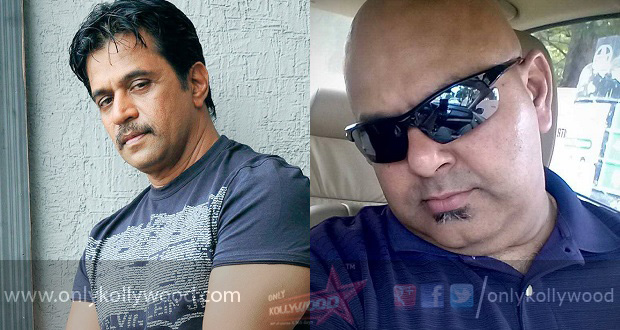 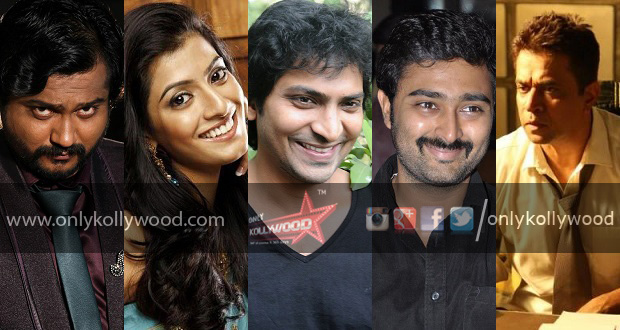 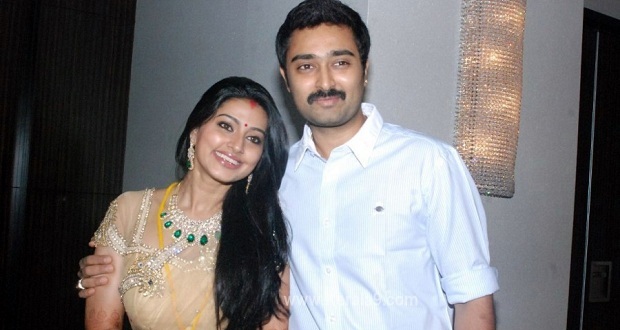