The big superstar Prabhas has an exciting lineup that has followed his big blockbuster Baahubali. The star is now on the verge of announcing his 25th film, which will be a mega biggie.

Those inside the industry are now talking around saying that Arjun Reddy director Sandeep Reddy will be directing the star in this film. The director is now working on Ranbir Kapoor’s next film, and will be doing this film next if sources are meant to be true.

Nivin Pauly’s next with Ram goes on floors 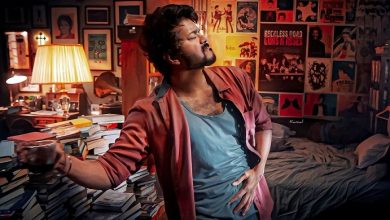 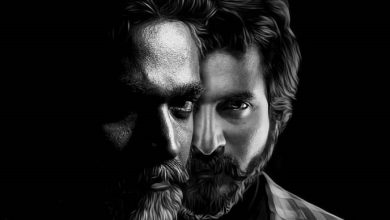 Kaathuvaakula Rendu Kaadhal and Don to clash at the box office in February?