GV Prakash’s long-pending film Pencil is reportedly targeting the April 29th release date as per reliable sources. The film has been certified U/A by the censor board recently. Directed by debutant Mani Nagaraj, Pencil, which is billed as a thriller set in a school campus, stars GV Prakash and Sri Divya in the lead roles.

Simbu to don a sturdy physique for his next 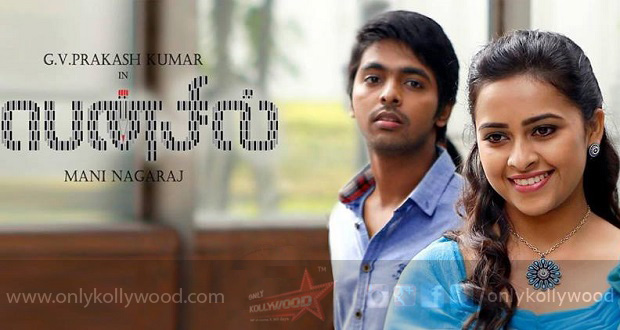 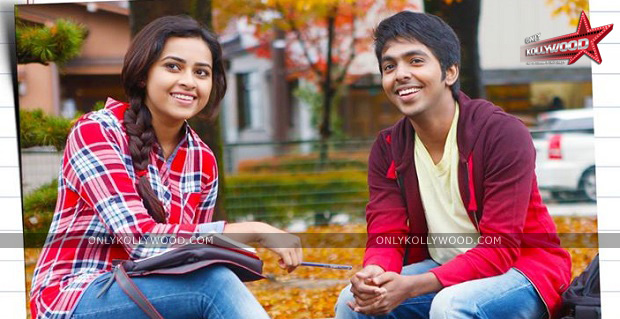 Pencil has a new pattern of screenplay narration 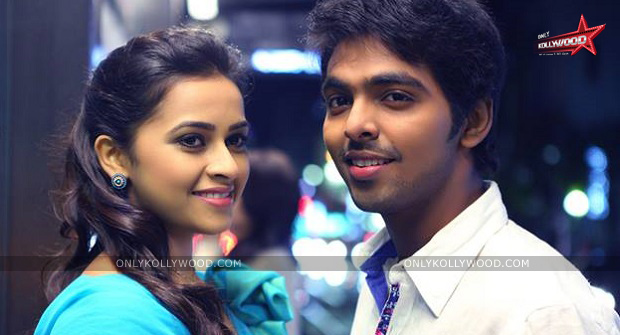 GV Prakash talks about the USP of Pencil 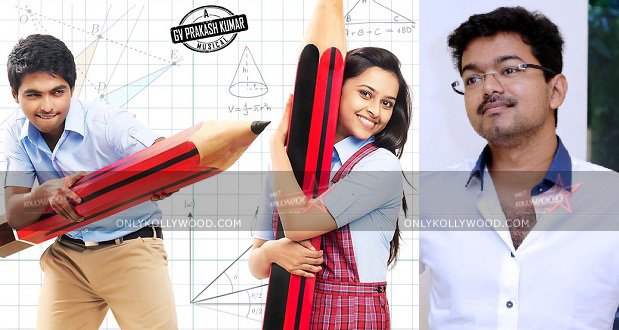