Actor-director Pandiarajan is all set for his second innings as a director in the tinsel town. He will be wielding the megaphone for the remake of his classic hit Aan Paavam with his son Prithvirajan playing the lead role.

The film is titled Aan Paavam 99% and will be produced by Sri Saai Raam Film Factory who funded Vajram. The rest of the cast and crew will be finalized soon. The film will go on the floors in Kerala soon.

Rajini Murugan is wrapped up 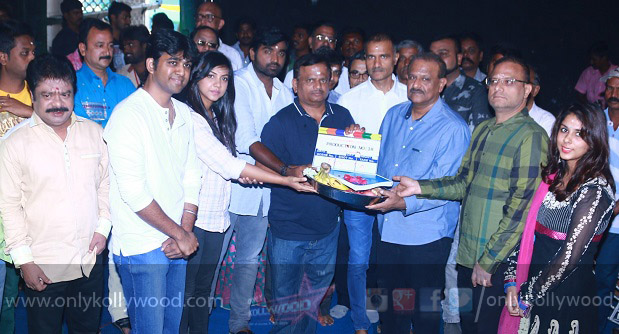