After working with Superstar Rajinikanth in back to back films in Kabali and Kaala, director Pa Ranjith is now all set to foray into Bollywood through the official biopic of tribal freedom fighter Birsa Munda.

The project was announced yesterday on the occasion of Birsa Munda’s 143rd birth anniversary. Produced by Namah Pictures, who bankrolled Majid Majidi’s Beyond The Clouds, the film is expected to go on floors from early 2019. 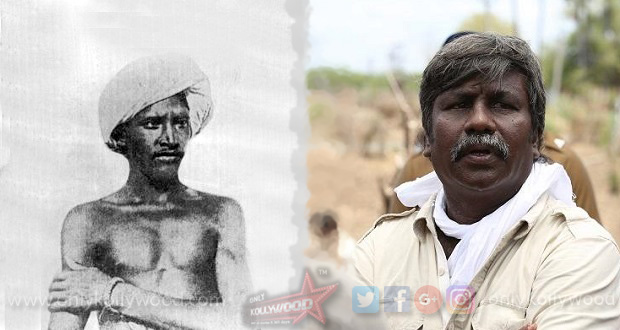