The story of Vijay Sethupathi’s Oru Nalla Naal Paathu Solren will alternate between a city and a tribal village backdrop. The village portions are said to happen in Andhra Pradesh.

The business of the film is on huge demand and is expected to sell in all areas in few days. ONNPS also marks Vijay Sethupathi’s first release in 2018.

Thalapathy 62 starts rolling from today with a brief schedule 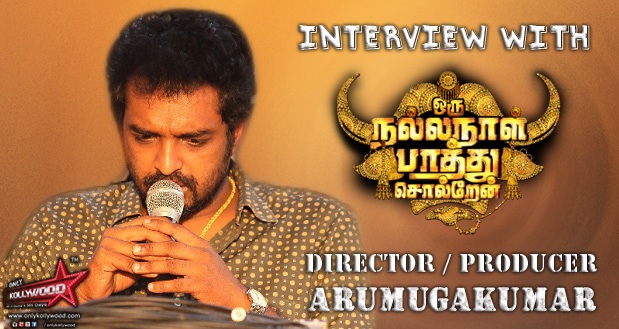 Director Arumugakumar Interview: “ONNPS will be a breakthrough genre in comedy” 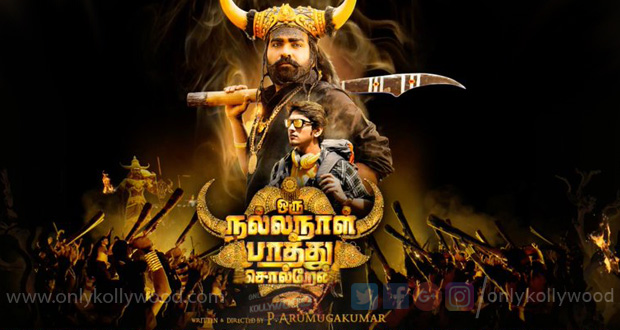 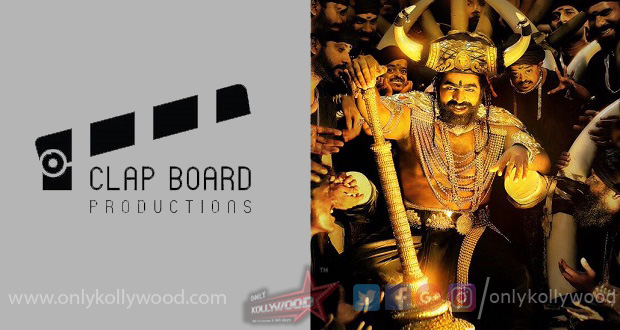 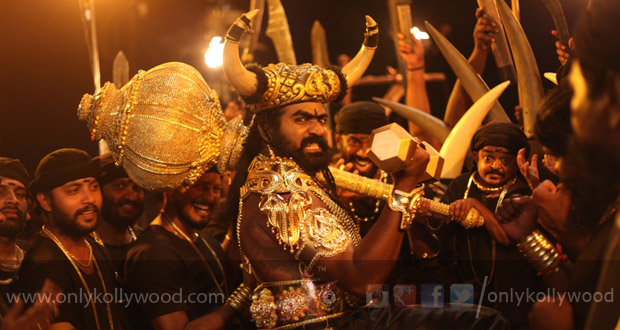