After winning two national awards and being associated with a world of films as a producer, G. Dhananjayan is all set to make his directorial debut with an interesting film. After loads of discussions, Dhananjayan had recently finalized the script of his film along with Karundhel Rajesh, Stanly and his young team.

The film is set to go on floors from Jan 2nd 2020 and is to be made under his banner, Creative Entertainers & Distributors. At the moment, Dhananjayan is also busy producing Kabadadaari, a crime thriller that stars Sibi Sathyaraj in the lead. The film is directed by Pradeep Krishnamoorthy of Saithan and Sathya fame.

Nirav Shah to crank the camera for Thupparivaalan 2; shoot begins in Bristol

Soori in the running to play the comedian in Thalaivar 168 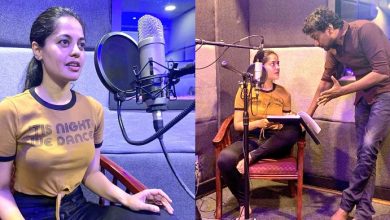 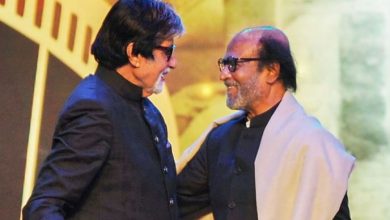 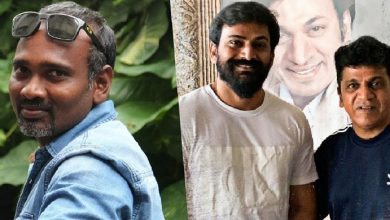 Vijay Milton roped in for Kannada star Shivarajkumar’s next