Vishal’s hit venture Thupparivaalan is still regarded as a benchmark when it comes to crime thrillers in Tamil cinema. The exciting film which had the flavor of a Tamil Sherlock Holmes went on to become a box office success for celebrated director Mysskin. The shoot for the sequel goes on floors in Bristol today. Nirav Shah is the cinematographer for the project, while the music will be composed by Maestro Ilaiyaraaja.

Mysskin will be completing a major chunk of the shoot in this 40-day schedule which will also include a couple of action sequences. Debutant Ashya plays the female lead in this film.

Karthi's thriller with Jeethu Joseph backs out from Pongal race

Noted producer G.Dhananjayan locks the screenplay for his directorial debut 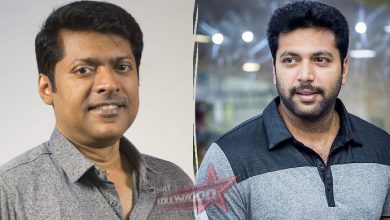 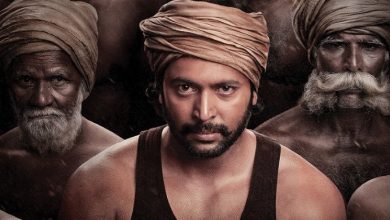 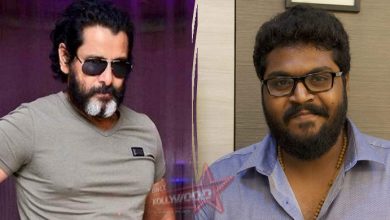 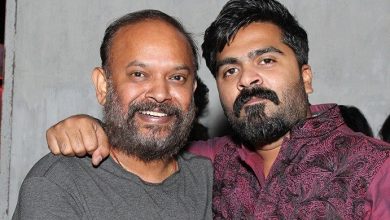