Vijay Antony will team up with Nivetha Pethuraj in his next film Thimiru Pudichavan, which will be directed by debutant Ganeshaa.

“Yes, it’s true that I had to intentionally attempt crafting a police story that doesn’t give any reminiscence of erstwhile cop movie references. The film will traverse into the lives of policemen in the police station and how they treat each other like their own family members,” says Ganeshaa, who adds that the script of Thimiru Pudichavan was completed before 5 years.

“When I wrote the script, I was pretty much clear that an actor without larger than life image would befittingly look appropriate for the protagonist’s role. When I narrated the script to Vijay Antony sir, he wanted to do this film after becoming an accomplished actor and has kept his promise as said before,” tots up the filmmaker.

On signing Nivetha Pethuraj for the film, Ganeshaa says, “We wanted someone, who would pull off a cop role with excellence. After seeing the recent photo shoots of Nivetha, we invited her for an audition with cop uniform and she accomplished it in a groovy style with nuance performance. She will be seen riding heavy bikes in the film and is undergoing training for that. Vijay Antony will be seen as a police officer and Nivetha Pethuraj, a sub-inspector.”

The shooting for the project will start from March 1st. The film is bankrolled by Fatima Vijay Antony of Vijay Antony Film Corporation. 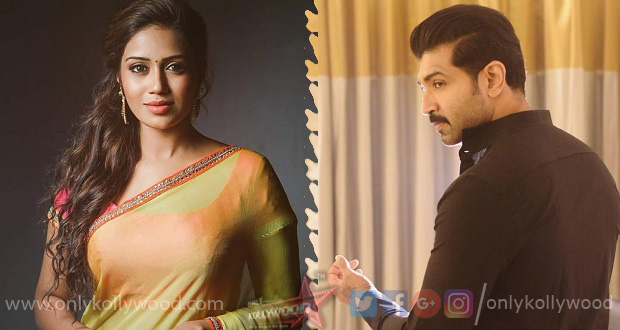 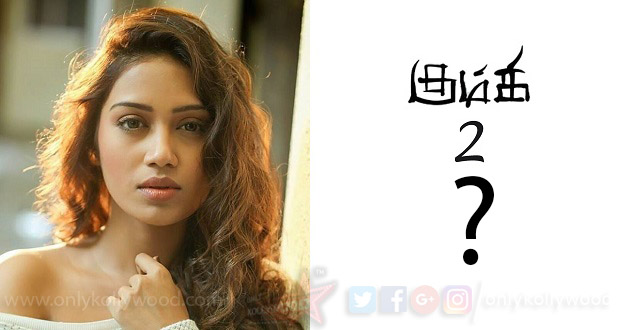 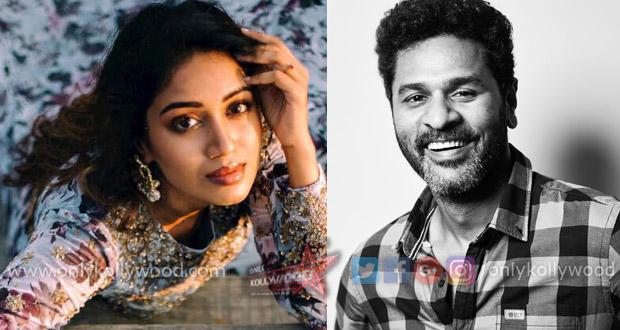 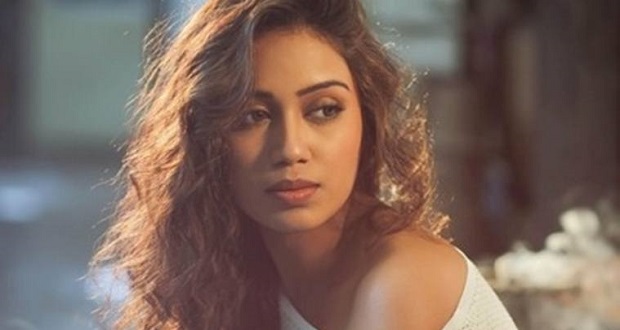