The satellite and digital rights to Suriya’s NGK have been secured by Vijay Television and Amazon Prime Video respectively. This is the second film of Suriya to strike a pre-release digital deal after Vignesh Shivan’s Thaanaa Serndha Koottam.

Directed by Selvaraghavan and bankrolled by SR Prabhu’s Dream Warrior Pictures, NGK has been certified a clean U and is slated to hit screens on May 31st alongside Prabhu Deva’s Devi 2. The film stars Rakul Preet Singh and Sai Pallavi as female leads.

Sivakarthikeyan's next certified a clean U by the censor board 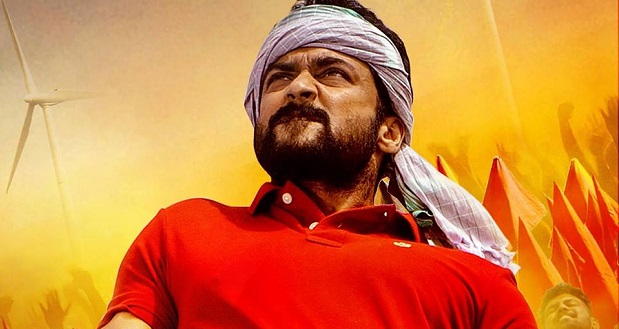 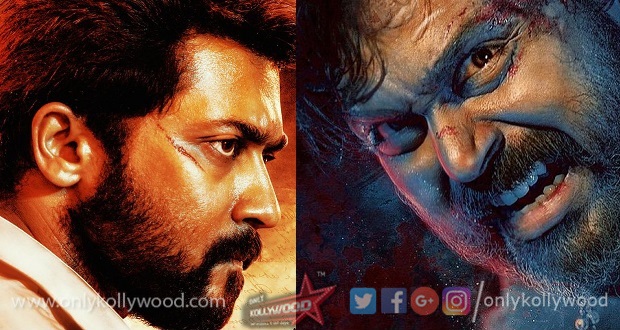 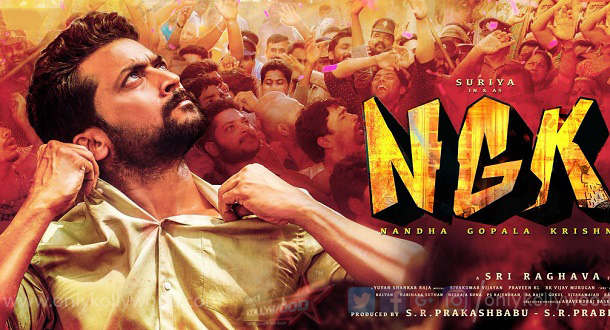 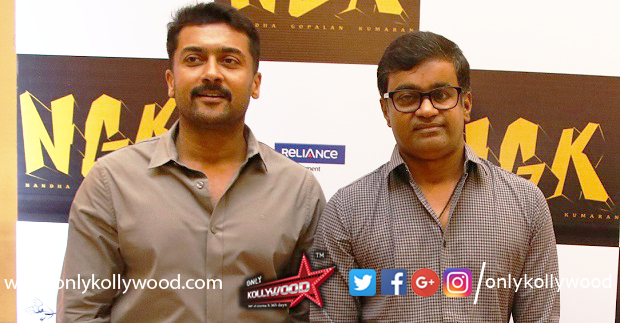 If you are writing your next, please keep me in mind: Suriya tells Selvaraghavan