Kaththi’s villain Neil Nitin Mukesh is all praise for his co-star Vijay and his working style. As the film is in the final leg of shooting, Neil Nitin Mukesh is also kicked about dubbing in his own voice for the film. “I have never met a nicer human being in my life. He is very down-to-earth and caring. I was happy to see him perform at close quarters. The chemistry between us in the film is sure to be a treat for his fans,” says Neil about working with Vijay.

The team is gearing up for the audio launch which is all set to happen on September 18th in The Leela Palace, Chennai. Eros Music has reportedly purchased the film’s audio rights for an undisclosed amount. Interestingly, Kaththi album is Soundarya R. Ashwin’s first buy as Eros South digital head. It has music by Anirudh Ravichander and the album’s most anticipated song is Selfie Pulla which has lyrics by Madhan Karky and sung by Vijay. Kaththi is slated to released on Deepavali day. 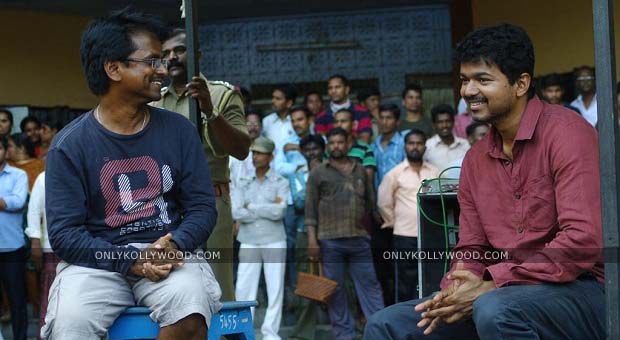 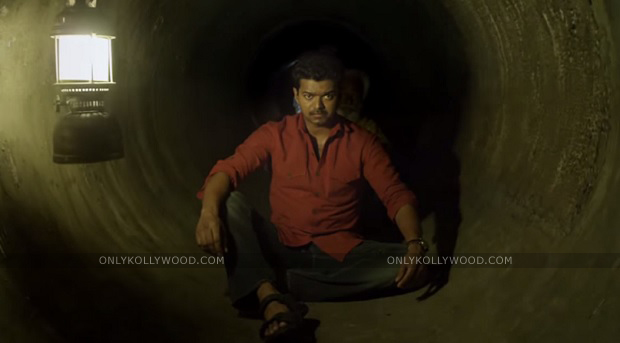 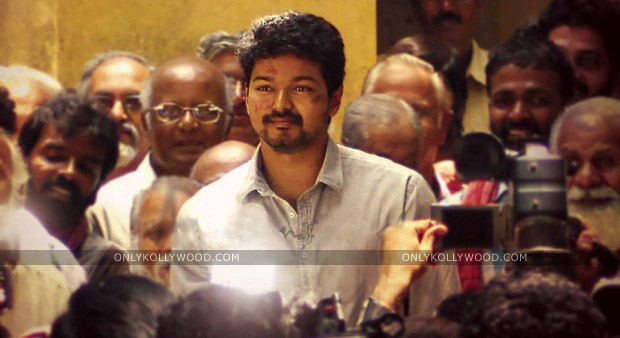 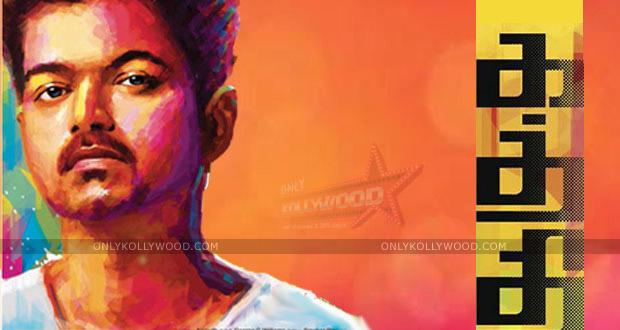 Kaththi: A new benchmark for Tamil films in the UK