Nayanthara is on a working-on-remakes spree. The ravishing beauty who was last seen opposite Udhaynidhi Stalin in Idhu Kathirvelan Kaddhal directed by Sundarapandian fame Prabhakaran is gearing up for her forthcoming release. Nee Enge En Anbe, a remake of Bollywood super-hit film Kahaani, where she reprises the role of glamorous Vidya Balan, is slated for a release on May 1st.

Nee Enge En Anbe is directed by critically acclaimed Telugu filmmaker Shekhar Kammula, who is known for his blockbuster film Happy Days. The latest news is Nayanthara is keen to act in the Tamil remake  of Hindi film Queen and she is willing to play the role of Kangana Ranaut. Queen is a coming-of-age comedy film and was highly-acclaimed by the critics and moviegoers alike. Nayan would be one of the apt choices for the film, we feel. What’s your take? 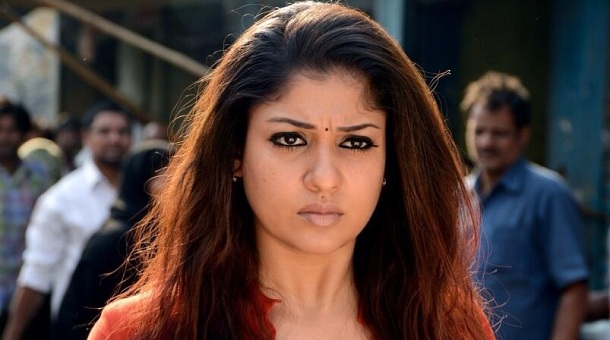 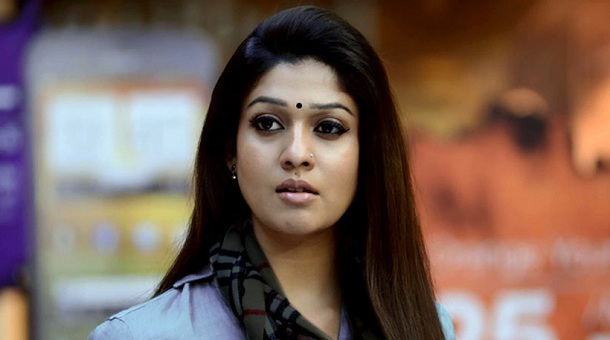