Long time ago, a news of director Suseenthiran narrating a script to Vijay was in the news, and now we known which script he had picked. At the press meet of Genius, the director revealed that he has pitched this film to both Vijay and Allu Arjun, and has later gone on to make it with businessman-turned actor Roshan.

The film is said to be a quirky message based entertainer on the lines of PK. Suseenthiran is confident that the film will be a big success like Pandianadu and Naan Mahaan Alla. It will also have releases in Telugu and Hindi releases, considering the universal theme. Yuvan Shankar Raja has composed the music for this entertainer, which will hit the screens next month.

Sarkar teaser to be unveiled on September 13th? 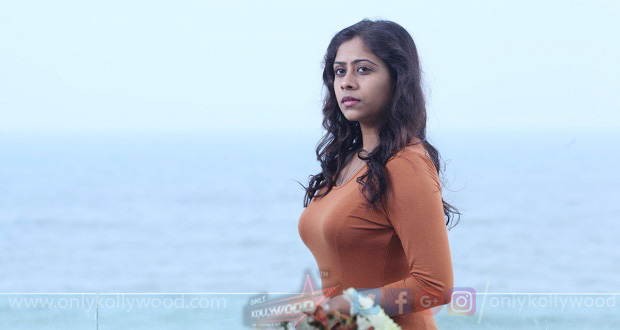 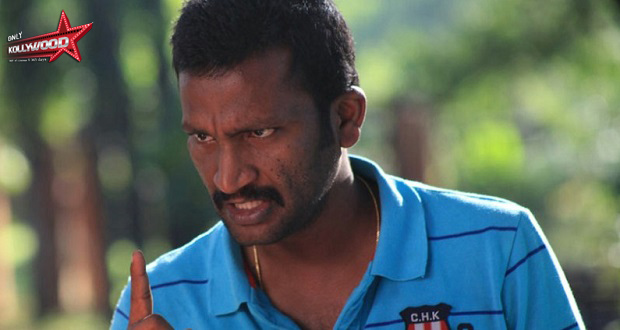