Nandita of Idharkuthaane Aasaipatti Balakumaara fame is the latest to join the cast of Vijay – Chimbudevan’s Puli which is currently nearing completion. She will be seen in a brief but important role in the film that already has a powerhouse of star performers including Shruti Haasan, Hansika Motwani, Sudeep and Sridevi Boney Kapoor.

Produced by Shibu Thameens and PT Selvakumar, Puli has music scored by Devi Sri Prasad. The first look of the film is eagerly anticipated by fans. The team is currently shooting in a village set erected at Talakona in Andhra Pradesh.

Nithya Menen and Sri Divya in talks for Thala 56 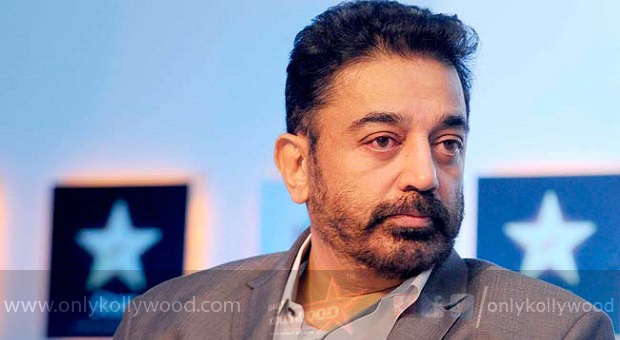 “I would love to direct Kamal Haasan some day,” says Radha Mohan 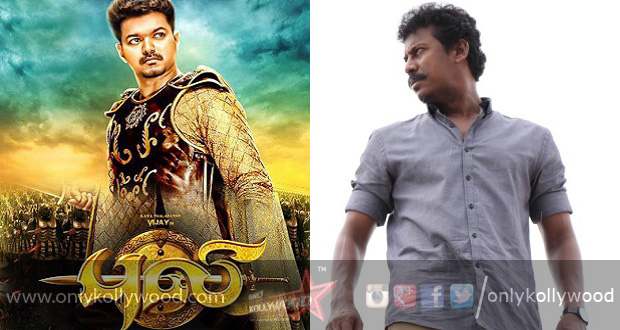 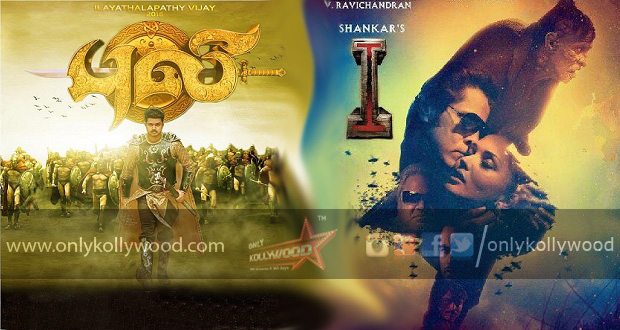