Nalan Kumarasamy made his directorial debut Soodhu Kavvum under CV Kumar’s banner Thirukumaran Entertainment. His second project Kadhalum Kadanthu Pogum, which is waiting to see the light of day, is also bankrolled by CV Kumar. Now, in an interesting association, the duo has teamed up for the third time for Maayavan.

Maayavan, which marks the directorial debut of CV Kumar, will have screenplay and dialogues penned by Nalan. The film features Sundeep Kishan and Lavanya Tripathi in the lead roles. Billed as a sci-fi thriller, Sundeep plays the role of a cop. Daniel Balaji plays an important role in the film. Ghibran composes music.

"Sibiraj's character in Pokkiri Raja will be remembered," assures Sathyaraj 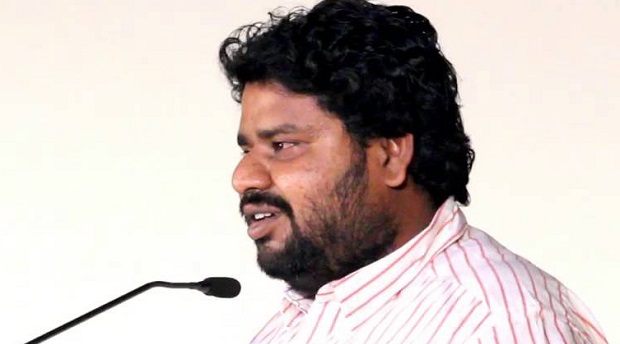