Filmmaker Nalan Kumarasamy, who is known for making special camoes in Pizza, Soodhu Kavvum and Jigarthanda, has been roped in by director Mani Seiyon for his yet-untitled debut film, starring Sibiraj and Aishwarya Rajesh in the lead roles. Nalan will be seen playing a veterinary doctor in the film.

Produced by Wind Chimes Entertainment, the film is said to be a dark comedy and Sibiraj plays a software professional. Kaali Venkat, Mime Gopi and Singam Puli are part of the supporting cast. 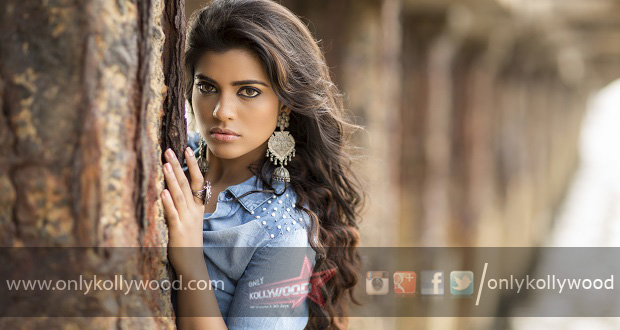 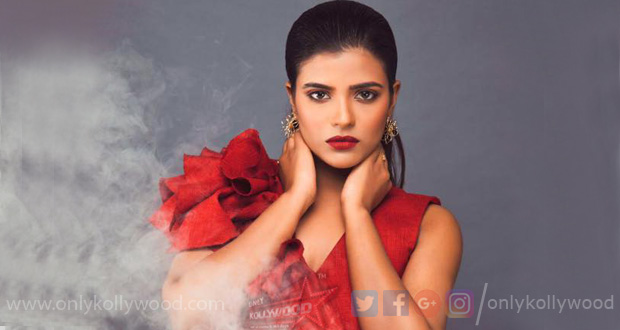 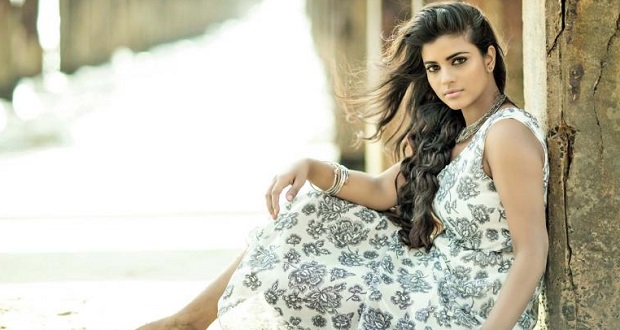