The multi-starrer comedy film Masala Padam is all set to hit theatres this Friday. The film, produced by Vijay Ragavendra under the banner All in Pictures and distributed by Auraa cinemas, stars Bobby Simha, Mirchi Shiva, Gaurav and Lakshmi Devy in the lead roles.

“I have seen Mirchi Shiva in many movies and keep laughing out loud for his dialogue delivery and body language. His spontaneous dialogues were a big stress buster for us in the sets. Bobby Simhaa was a bit serious but I’m very sure that Masala Padam would be his best. Masala Padam is a family entertainer with plenty of things to discuss, like and comment,” says Lakshmi Devy in an official press note. The film is directed by Laxman.

Get ready for Vedalam teaser with Theri theme 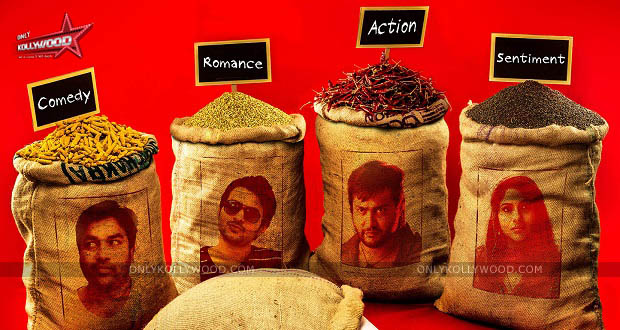 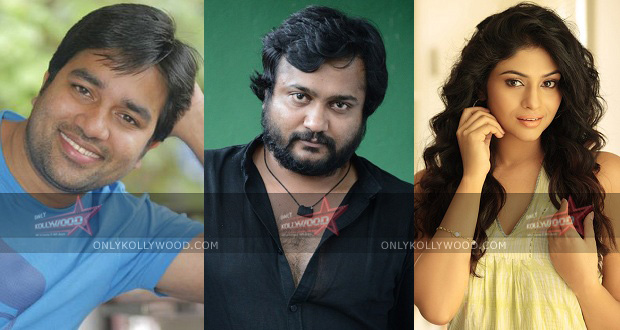 Bobby Simha’s next in final stage of shoot