Udhayanidhi Stalin’s Manitham is eyeing for release on the 29th of April, two weeks after Theri hits the screens. The movie, directed by Ahmed of Endrendum Punnagai fame, is currently under the final stages of post production. 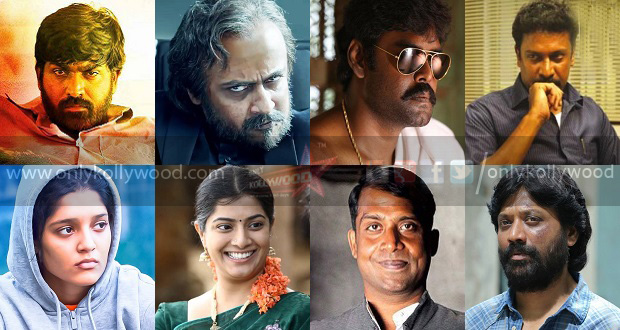 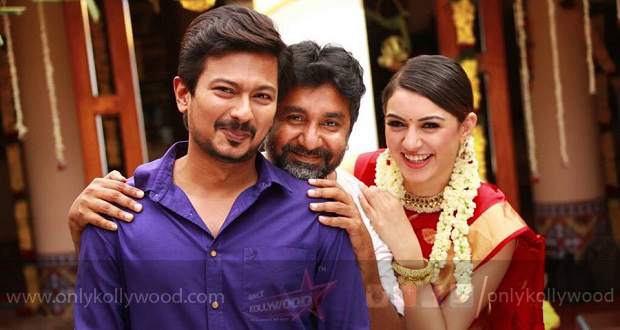 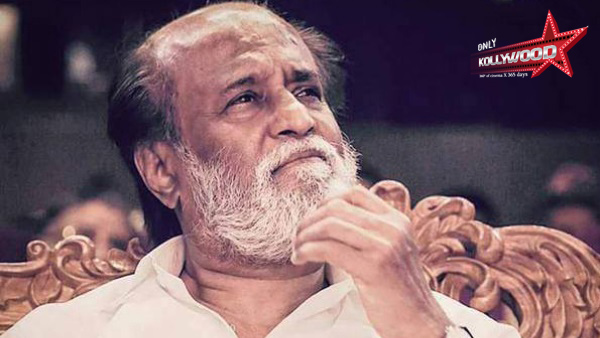