Mani Ratnam’s upcoming production Vaanam Kottatum will start rolling from the 15th of July. The film will be directed by his erstwhile assistant Dhana Sekaran, who made his directorial debut with Padai Veeran last year.

Vikram Prabhu and Aishwarya Rajesh play important roles in the film, besides Madonna Sebastian, Sarath Kumar and Radhika Sarath Kumar in the supporting cast. Govind Vasantha has been roped in to compose the music for the film.

Cyril - The man behind CE Capture 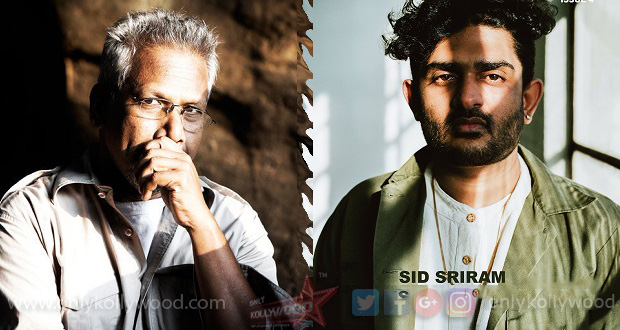 Sid Sriram debuts as music composer for Mani Ratnam’s next