Mani Ratnam’s longtime associate Dhana is helming the film, which is expected to go on floors by July. Composer Govind Vasantha of 96 fame has been signed to compose the music for the project. 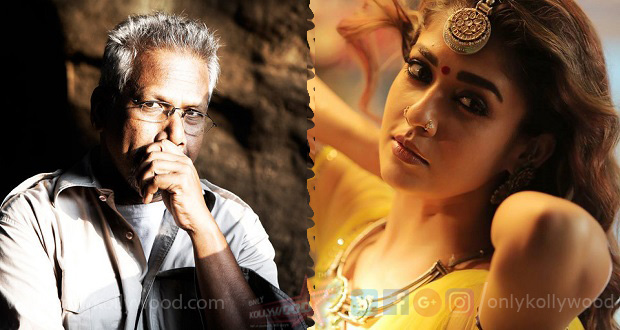