Veteran filmmaker Priyadarshan has said that the relationship between director Mahendran and Udhayanidhi Stalin is the core of Nimir, which is aiming for a release next month.

Speaking of the movie’s title, director Priyadharshan says, “Right from the days I started my direction career I have been a huge fan of Director Mahendran sir. I even wanted to work as his assistant but didn’t get that opportunity. I am so privileged and proud that he has done a vital character in ‘Nimir’. To direct a legend whom you have always looked up to is a matter of pride. It was Mahendran sir who suggested me the title ‘Nimir’ after listening to the story. We couldn’t have come up with a more suitable title than this for this story. Mahendran sir plays the protagonist’s father and this relationship is the core of this story. The movie has come out well and we all are very happy with the outcome.”

Aramm director in talks with Siddharth next 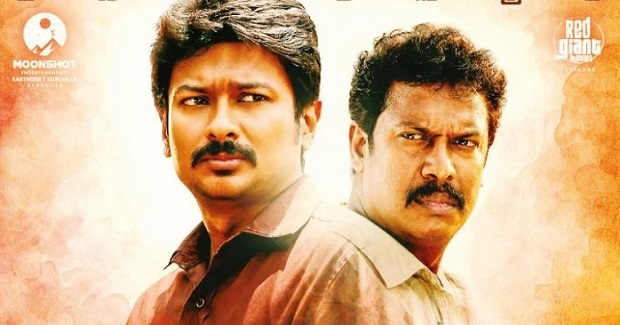 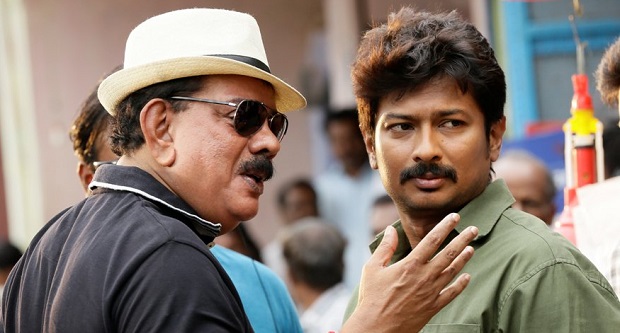 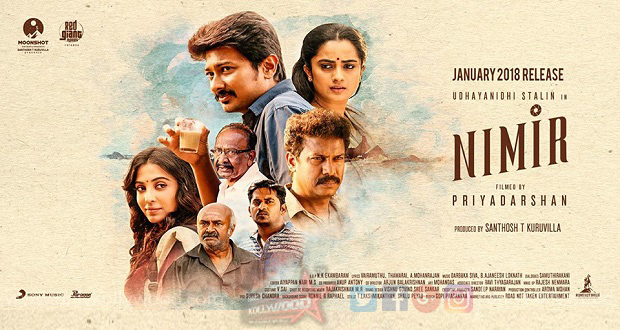