The music was launched through Madhan Karky’s DooPaaDoo music portal. “Ramanthan sir was the first person to introduce DTS in Tamil Nadu theatres; he is much adapted to technologies. Unnodu Ka is the first film for us and we are releasing the song ‘OODHEY OODHEY’ today whereas the rest will be released in the following days,” said the founder of DooPaaDoo. This family entertainer is expected to be released very soon. 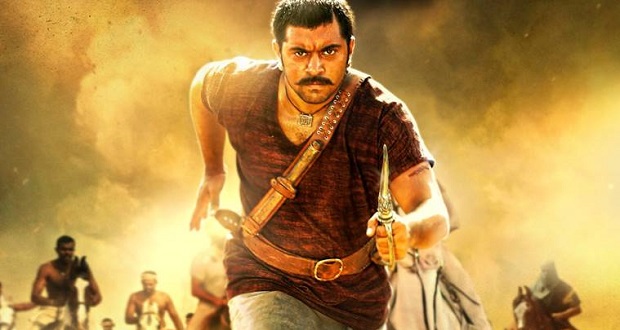 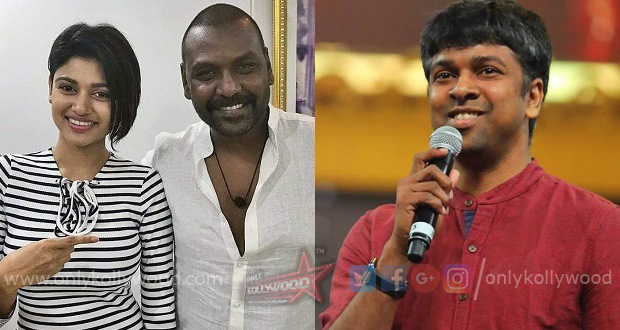 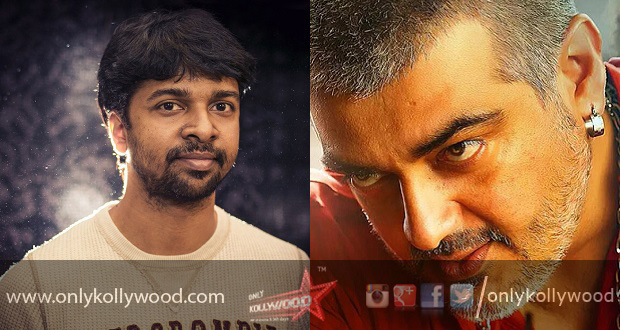