The film has Siddharth and a newcomer Deepa Sannidhi playing the lead roles. Cinematography will be handled by Gopi Amaranath. The music is scored by Santosh Narayanan. The editing for the film is done by Leo John Paul and the film is directed by debutante Prasad Ramer. The project which commenced in January has already nearing its completion this month. 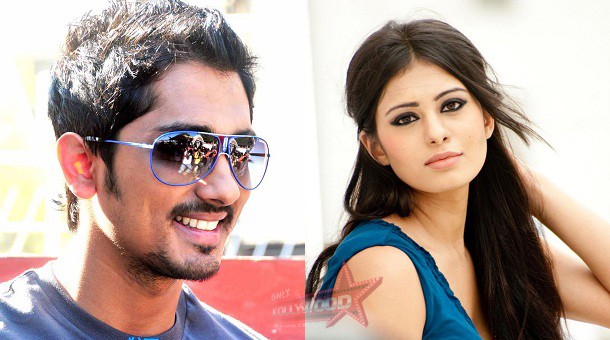