Kamal Haasan’s Vikram has just jumped high in terms of its expectations with its teaser which impressed everybody all round with a superb idea, visuals and music. Now, the team is going through the pre-production stage for the film, selecting the cast and crew on the whole.

Director Lokesh Kanagaraj plans to start the shoot for the film in the first week of December, with the majority of shoot to be done at night like his films Maanagaram and Kaithi. Anirudh is composing the music for this biggie.

Climax of Eeswaran will be racy like Naan Mahaan Alla: Susienthiran 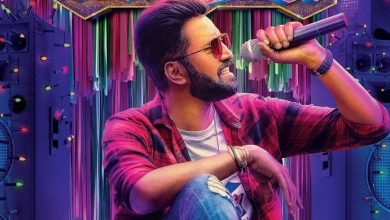 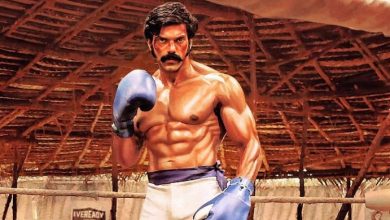 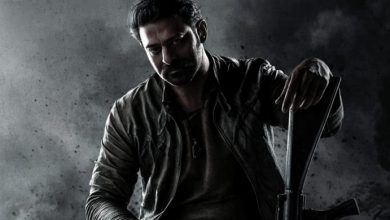 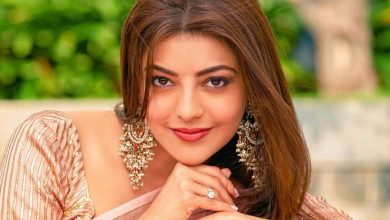