RJ Balaji is all set to turn as a hero in his next film LKG. His announcement of a mass political entertainer has already garnered an excellent response from netizens.

“Politics, whether the youngsters of today love or not, has become an integral part of life. Either love or hate, but can’t be ignored is the status of today’s politics. Living in the era of “Breaking News” the common man has increasingly become more curious on the behind the scene activities of politics and politicians. LKG will throw light on these happening,” said Balaji in a statement. 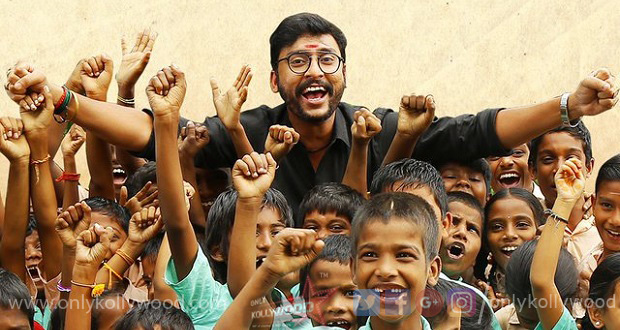 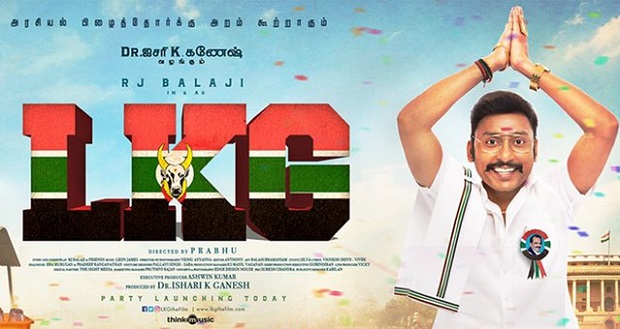 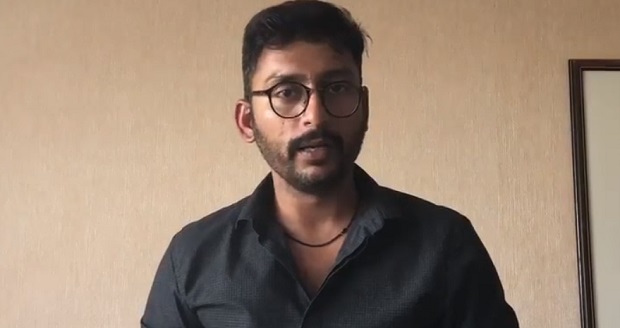 “How much ever you try to brand me with a particular caste, it only exposes you,” says RJ Balaji 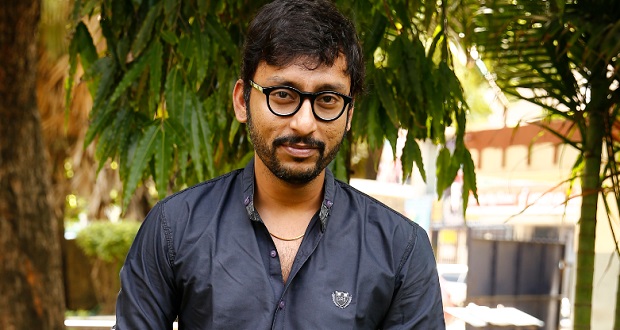