Laaxmi Bomb, which marks the directorial debut of Raghava Lawrence in Bollywood, is all set to premiere on Disney+ Hotstar on November 9th for the Diwali festival.

Laaxmi Bomb is an official remake of Lawrence’s blockbuster hit Kanchana and stars Akshay Kumar in the lead role. Kiara Advani plays the lead heroine in the movie. 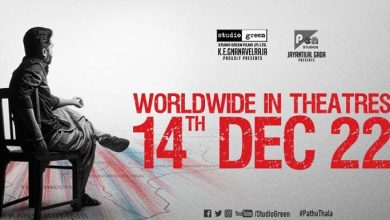 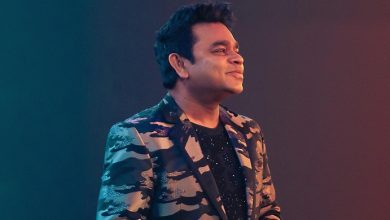 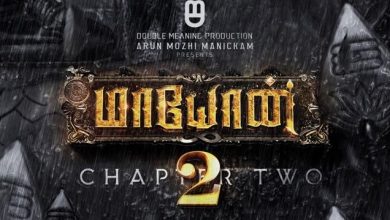