Rumors are rife for the past few days that Raghava Lawrence will team up with Anushka Shetty for the official Tamil remake of director P Vasu’s recently-released Kannada horror film Shivalinga, starring Shivarajkumar and Vedhika in the lead roles. Sources say P Vasu is planning to make this remake as Chandramukhi 2 in Tamil.

According to reports, it is true that Lawrence has been approached to reprise the lead role played by Shivarajkumar. Sources say Lawrence watched the original and liked the film. However, reports on Anushka sharing screen space with Lawrence are said to be too early to comment. A clear picture on the film will emerge once Lawrence completes his ongoing project Motta Shiva Ketta Shiva.

"My next is on the lines of Soodhu Kavvum and Neram," says Sibiraj

Rajinikanth agrees to be part of Ponniyin Selvan drama 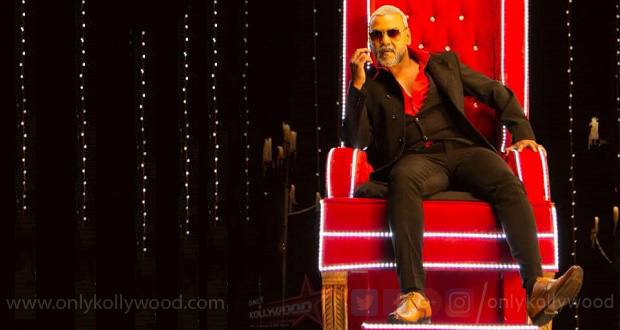 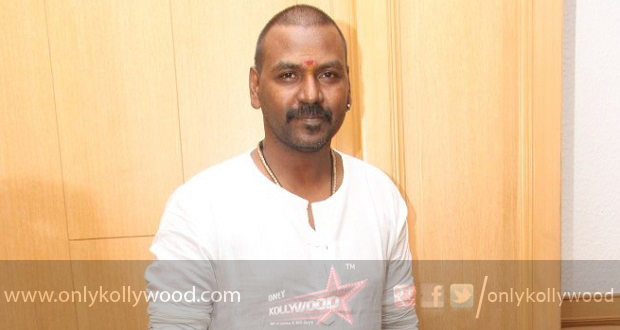 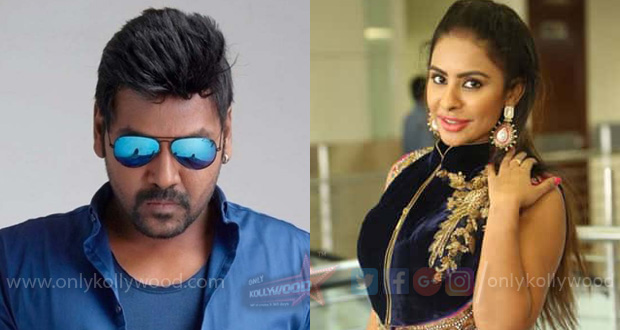