That Karthik is an effortless performer is a long-familiar fact. But, the one who was recently gone awestruck by the veteran actor’s performance is none other than KV Anand, the director of Anegan. Starring Dhanush and Amyra Dastur in lead roles, Anegan has Karthik in a pivotal role.

“Edited the Pre climax with Karthik Sir, what a performer he is! Where were U all these years Sir? Privileged & lucky to hv him in #Anegan,” posted KV Anand on his Twitter page. The shooting for the film is almost over and some patchwork shots are only left to be filmed. Since Dhanush is busy with the release of VIP and his Hindi film Shamitabh, the team is waiting for him to comeback.

No formal audio launch for Anjaan 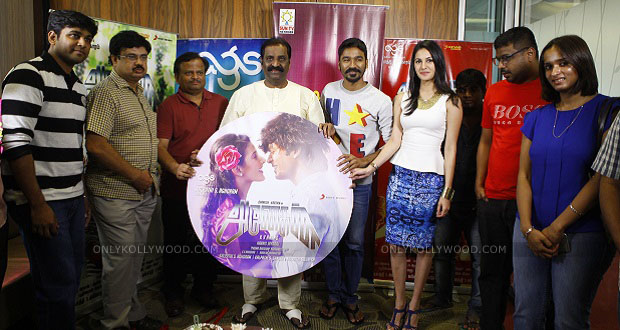 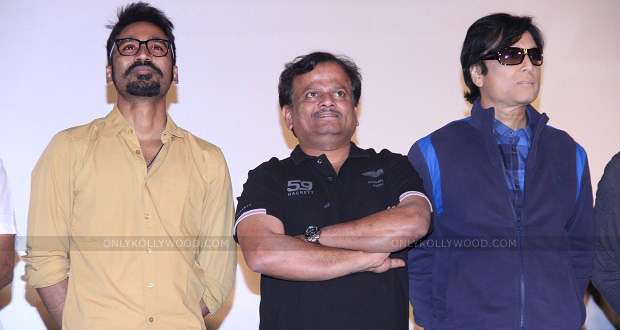 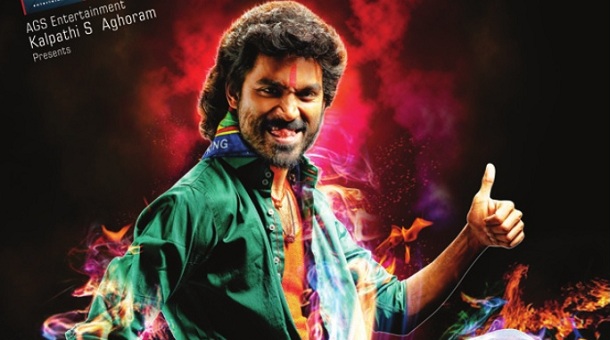 Dhanush to resume shooting for Anegan 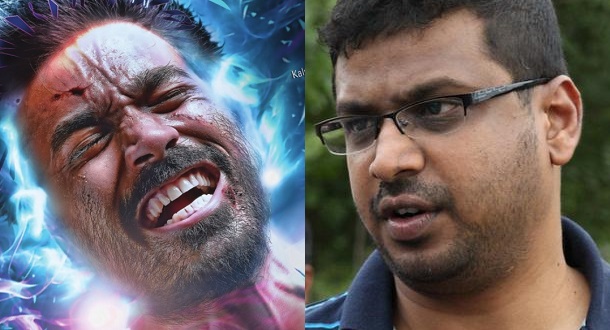 CS Amudhan pens lyrics for a song in Anegan