Director Rajesh, who is fresh from the success of Vasuvum Saravananum Onna Padichavanga, has promptly denied the rumor that his next film has been titled Kudiyum Kuduthanamum. He will be teaming up with Jiiva for the second time for this project after Siva Manasula Sakthi.

Billed as a commercial entertainer with a generous dose of comedy like all Rajesh films, the team is finalizing the full cast and crew of the project which is expected to go on floors in November. Rajesh conceived this story even before he started VSOP. There are also unconfirmed reports that the film will be bankrolled by PT Selvakumar. 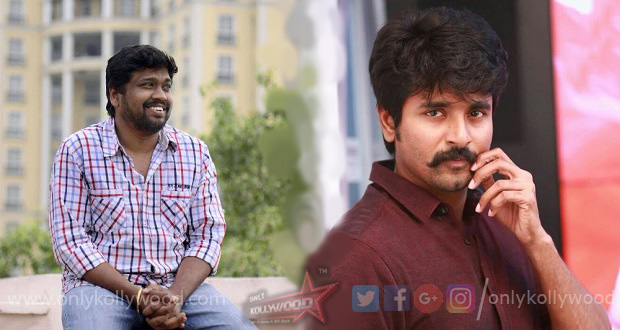 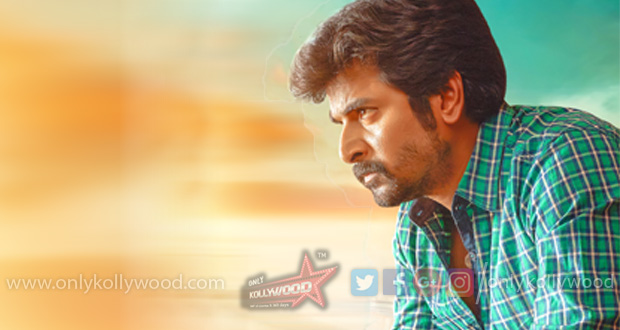 Rajesh likely to helm Sivakarthikeyan’s next; Vignesh Shivan opts out 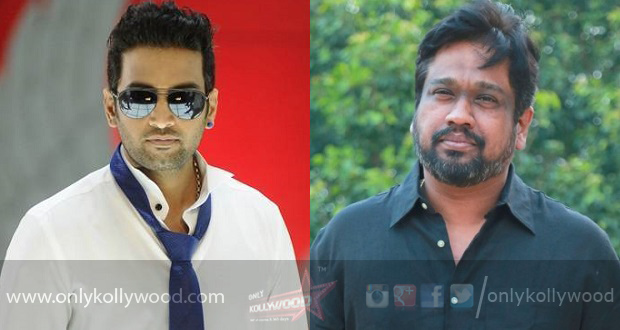 Santhanam to play the lead in Rajesh’s next