What becomes a major achievement for an actress is not being ennobled as ‘Lady Superstar’ or a ‘Box Office Spinner’, but to erase a barricade called ‘Female-Centric’ films. Nayanthara has pulled an immense effort to create this scenario. On a stronger affirmation, it’s not just fans and here diehard followers, but the traders in showbiz themselves are curiously awaiting the release of ‘Kolamaavu Kokila’.

With the official announcement confirmed for August 17th release, the team looks confident over the decision. Filmmaker Nelson opines in own words saying, “Lyca Productions has proved itself as mammoth players in the world of production and distribution. The efforts the producers take up for each and every film to push its reach has been incredible. Moreover, the secret of success in any business is ‘Right Thing at the Right Time and Right Place’, which remains so coherent with Lyca. I am happy that the way, they have nurtured Kolamavu Kokila with top-notch promotions have offered additional mileage to this film.”

Anirudh Ravichander’s Midas-touch with his musical bonanza has pushed the film’s expectations to a greater level. Especially, the promotional video of ‘Kabiskabaa – The Gibberish Song’ has turned the spotlight on the film now. 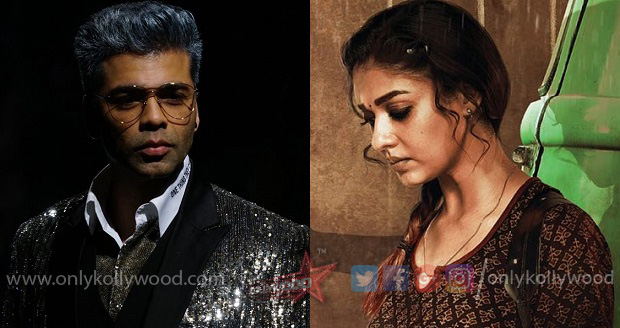 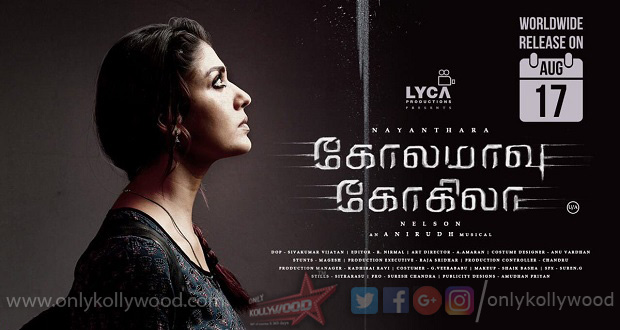 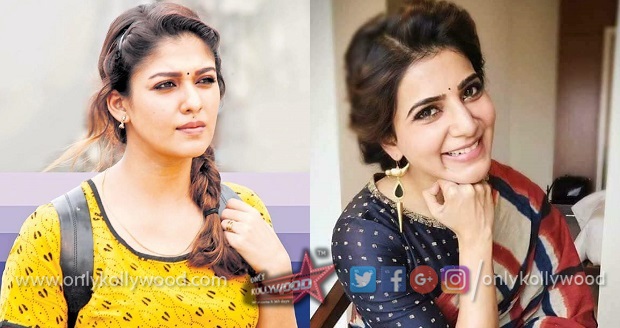 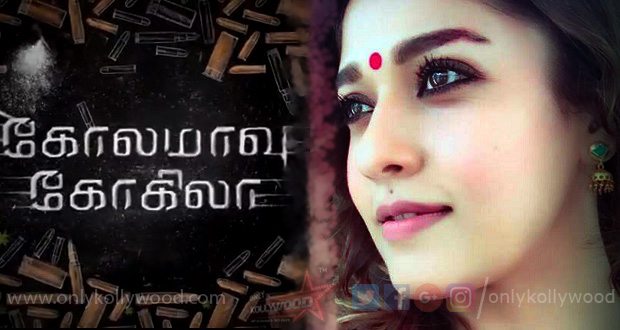