Salman Khan took to his social media page yesterday to announce the release date of Dabangg 3, the third installment of the superhit Dabangg series, as 20th December 2019. The film directed by Prabhu Deva will be released in Hindi, Kannada, Telugu, and Tamil.

Kotapadi J Rajesh of KJR Studios, which distributed Thala Ajith’s mega-blockbuster Viswasam for Pongal 2019 and is known for producing films such as Nayanthara’s Aram, has acquired the Tamil Nadu theatrical rights for all the versions of the film. 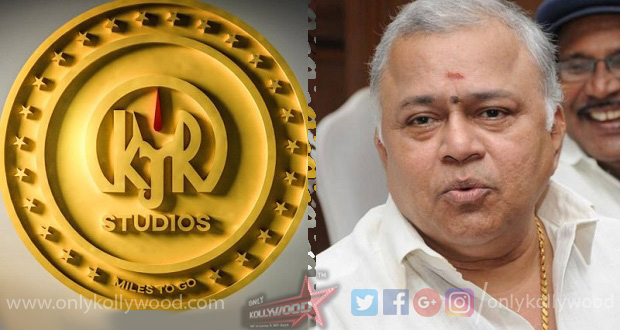 We will not cast Radharavi in any of our films: KJR Studios