Bakrid stands as a neat and clean drama from writer, director and DOP Jagadeesan Subu. There are a lot of sweet little moments involving Vikranth and the camel that make it worth a watch.

Films based on animals have always interested audiences in some way or the other. And this week’s release in Bakrid is all the more unique because it features an animal which we don’t get to see often – a camel. Right from the little promos, the camel has been the center of attention, creating some sort of an anticipation towards the film.

For starters, Bakrid is a film that talks about the struggles faced by a man to return a camel to its homeland over the period of one year. Vikranth (who plays Rathnam) gets the camel at a tender age from one of his associates in his village, and tries to bring it up as his backyard pet. Unfortunately, the camel finds it hard to adopt to the upbringing, which is why Vikranth decides to take it back to where it came from – Rajasthan. Here begins the journey of a mammal and its master, to find out whether the location really matters over love and care. The first half of the film establishes the plot at its own pace, while the second half gives us the elasticized story of how Vikranth finds a suitable place for the camel. There’s a very nice episode with a foreign traveller and a very good climax to add to the positives, but you would wish that the army-man segment was written with the same sense. Despite some rough patches here and there, as well as the excessive use of Hindi and Marathi, the film gives us some beautiful, heartfelt moments to chew on.

Easily, Bakrid is the best thing that Vikranth has done in his career. He gives the role a measured and strong performance, adhering to the fact that his character is more of a timid man who is low on confidence and not too animated. He manages to bring out the struggles very well through his facial expressions, and is ably supported by the rest of the cast who all come in and exit at regular intervals.

Imman’s music complements the film very well, taking in the weight entirely on its shoulders at a couple of places. Though it does sound a little loud here and there, his background score and songs convey more than what the dialogues do, with a special mention to the climax song.

Overall, Bakrid stands as a neat and clean drama from writer, director and DOP Jagadeesan Subu. There are a lot of sweet little moments involving Vikranth and the camel that make it worth a watch. 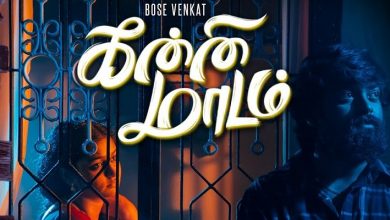 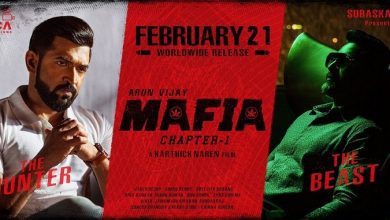 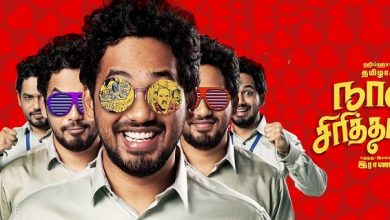 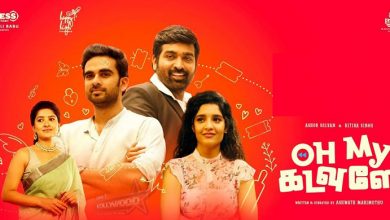