Keyar, the Producer and the President of Tamil Film Producers Council lashed out at top heroes for their non-committal attitude towards individual producers in the business. He spoke in length about the issue at the audio launch of ‘Thottal Thodarum’, a film written and directed by journalist-turned-director Cable Shankar.

“Today star heroes embrace only corporate production houses and leave established producers in the dark. Even if they commit for a project, they seek changes in the script or demand special treatment,” fumes Keyar at the audio launch. Produced by Thuvar Chandrasekar,  Thottal Thodarum features Thaman Kumar and Arundathi in lead roles. 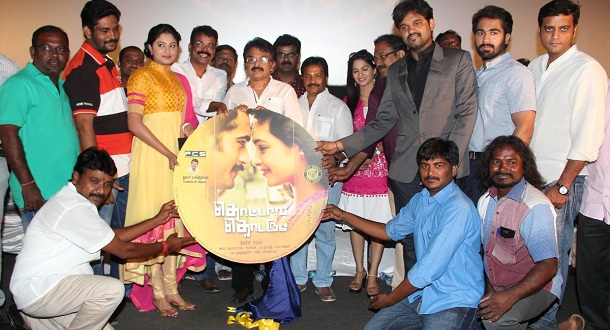