Keerthy Suresh, who is currently basking in the glory of her Best Actress national award for Mahanati, will start shooting for her untitled women-centric film from September.

The film will be produced by director Karthik Subbaraj who bankrolled Meyaadha Maan and Mercury. The principal shooting for the film will begin in Kodaikanal next month. Tipped to be an emotional mystery thriller, the film will be directed by newcomer Eashvar Karthic and will have music composed by Santhosh Narayanan. 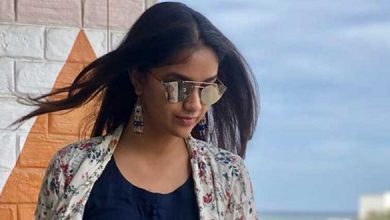