After the names of various actors such as Karthi, Jayam Ravi, Vikram and Vijay Sethupathi came up for Mani Ratnam’s magnum opus Ponniyin Selvan came up over the last few months, we now have the word on the female lead for the film. According to the latest birdies in Kollywood, Keerthy Suresh has been signed up to play a very important role in the epic drama that will span two films.

Mani Ratnam will wait until the end of the year before starting the project, as it requires tons of pre-production work. AR Rahman will be composing the music for this biggie!

Trisha’s next with Engeyum Eppodhum Saravanan to go on floors soon!

Gautham Menon wraps up the shoot for his web-series on Jayalalithaa! 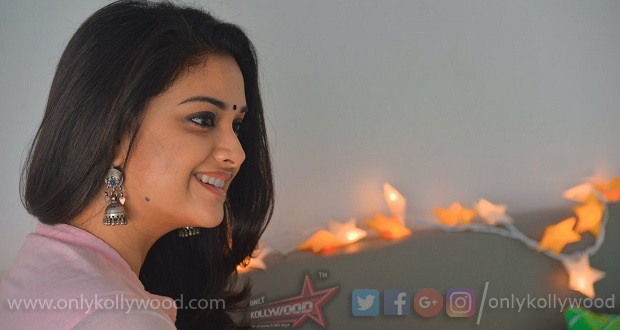