The Telugu version of Vijay – AR Murugadoss’s Kaththi is said to have been trimmed by 20 minutes, informs Tagore Madhu, who acquired the film’s dubbing rights. The film is likely to get released on either November 21st or November 28th. Earlier, the film’s release was said to have postponed since Pawan Kalyan showed interest in remaking the film.

Later, it was confirmed that Kaththi will be dubbed in Telugu and released soon.The re-recording work is currently underway. The original version is two hours and forty six minutes. Tagore Madhu is keen on trimming the film a little shorter.

Vijay 58 grandly flags off; a 45-day schedule on the cards 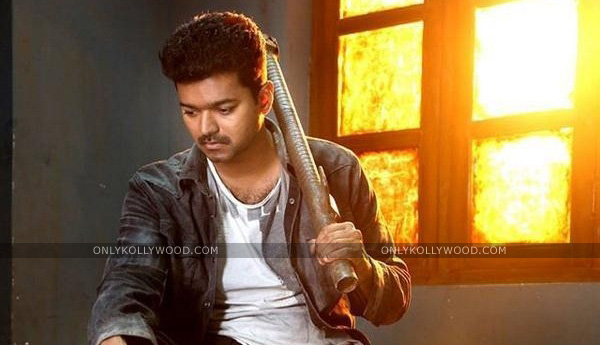 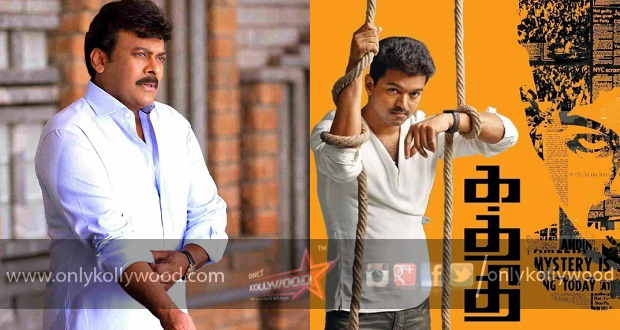 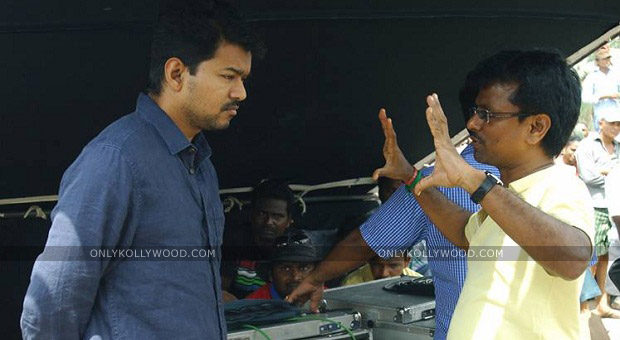 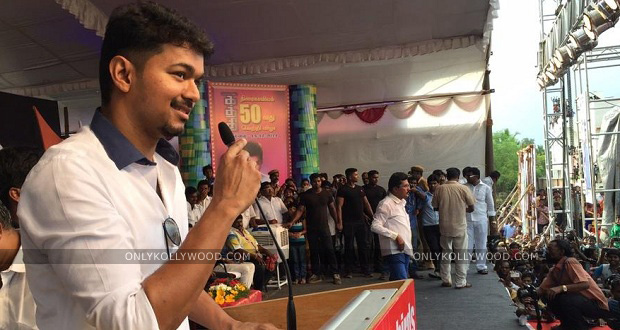