Kaththi directed by AR Murugadoss starring Vijay and Samantha is one of the most anticipated films of this year.The team is currently shooting some important scenes involving Vijay in and around the streets of Chennai. The crew was spotted by the public near Valasaravakkam last night shooting under the moonlight. George Williams of Raja Rani fame who is handling the cinemtaography is finding it challenging to film the actor amidst much fanfare in one of city’s most crowded areas.

Produced by Ayngaran Films and Lyca Entertainment, the film has been slated for a Deepavali release and will clash with Vishal and Shruti Haasan’s Poojai directed by Hari. Meanwhile, Eros International has bought the distribution rights as per their official website and will release the film worldwide on Oct 23rd, 2014. 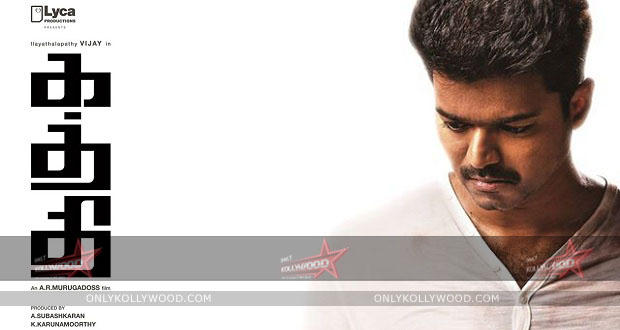 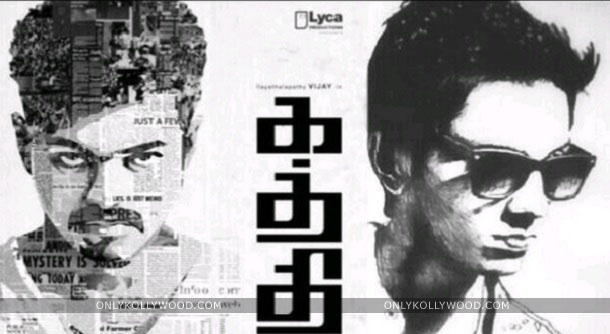 Anirudh is thrilled about Kaththi 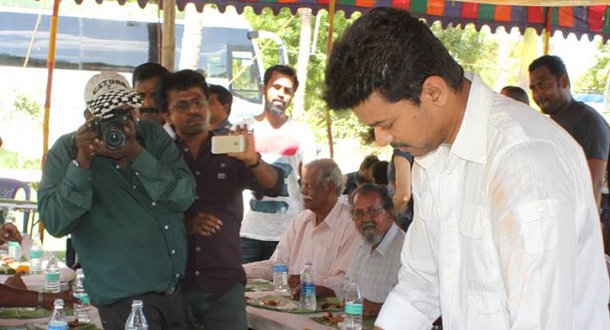 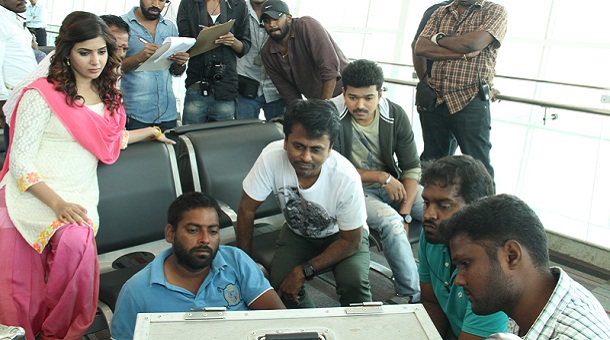 Exciting days ahead for Kaththi team