Due to spiralling effects of demonetization, the makers of Kaththi Sandai have decided to postpone the release to December. The film which was originally slated to hit screens on November 25th is eyeing December 2nd now to join Vishnu – Suseenthiran’s Maveeran Kittu, which is confirmed to see the light of day on December 1st on Thursday.

Directed by Suraj and produced by Madras Enterprises, Kaththi Sandai features Vishal and Tamannaah Bhatia in the lead roles. It also marks the comeback of Vadivelu as a supporting comedian along with Soori. The movie will be released by Cameo Films India in Tamil Nadu.

"Can Rajiinikanth reveal his income details for Kabali?," asks Ameer 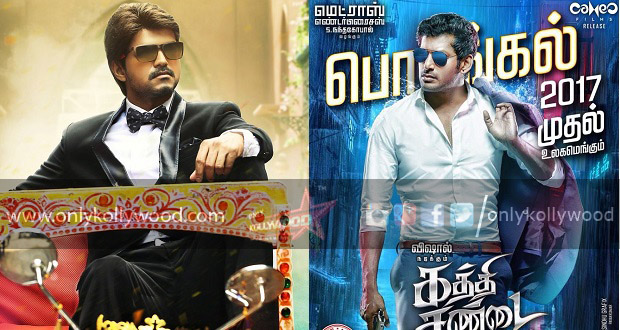 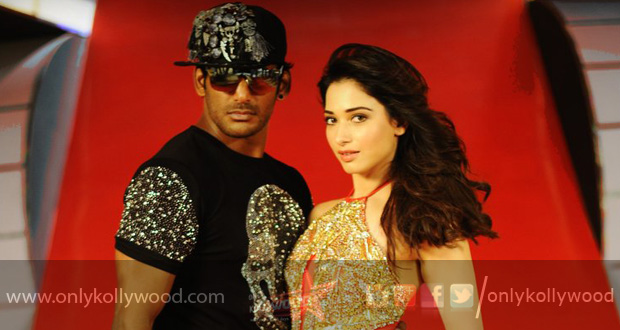 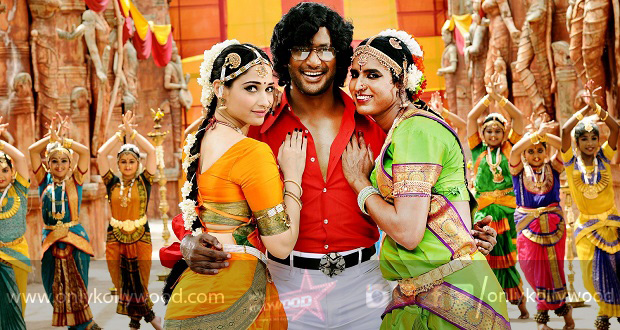 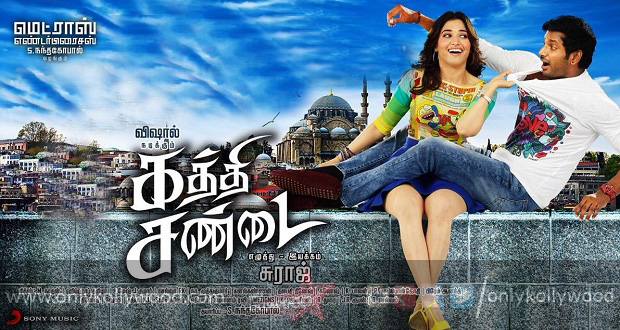