A lovely hyperlink drama worth watching.

Sony LIV has landed another film worth watching with Kasada Tabara, a punchy hyperlink drama that has six stories converging based on the concepts of the Butterfly Effect and the Vantage Point theory. The film has a host of actors coming forward for the different stories, with many nice connections and twists that keep coming at different points of the film.

Kasada Tabara takes place in South Madras, with different lives getting interconnected in ways one does not imagine. The film starts off with Premgi Amaran’s story and ends with his real-life brother Venkat Prabhu, with all the other ones coming and going in between.

Taking the anthology format and innovating it differently, Chimbudeven comes up with interesting anecdotes, connections and life lessons, making it a wondrous ride.

The film has many noteworthy performances – Sundeep Kishan shines as a tough and daring cop, Premgi Amaren is in totally new clothes as a calm and likable man, Venkat Prabhu brings out another side of his as an actor, Harish Kalyan eludes swag and Shanthanu too is good. Vijaylakshmi is the most impressive amidst the female actors, with Regina Cassandra, Priya Bhavani Shankar and Sija Rose too doing great jobs.

The film is blessed with very good cinematography and music by different contributors for the different films.

On the whole, Chimbudeven is well and truly back with KasadaTabara, a beautiful feel good hyperlink drama that puts a new twist on anthologies. The film’s beauty is in how you wont mind much even if you dont like one of the stories.  Kasada Tabara Movie Review by Siddarth Srinivas 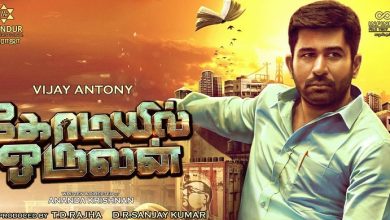 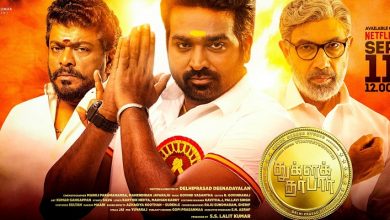 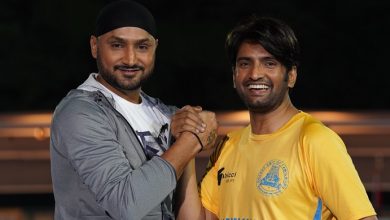 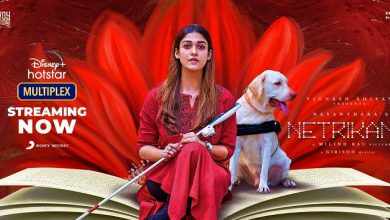