It was earlier speculated that Director Rajesh who is known for his laughter write up’s and scripts will be on board for dialogues department in Ulaga Nayagan Kamal Haasan’s next Uthama Villain. Now clearing all the reports Ulaga Naygan himself confirms in a recent interview that, Crazy Mohan who took care of dialogues in Kamal’s laughter ones from Micheal Madhana Kamarajan till Manmadhan Ambu will be taking care of his specialization in Uthama Villain too as well. This fun flick will be directed by Kamal Haasan’s good friend Ramesh Aravind and will be produced  by Lingusamy for his Thirrupathi Productions.

Also Kamal stated that his earlier classics like Apoorva Sagothirargal, Thevar Magan and few more will be re-mastered and official DVD’s of it will be revealed sooner. And in Vishwaroopam 1 & 2 DVD’s, making of VFX video will be also an added feature.

Will the biggies clash? 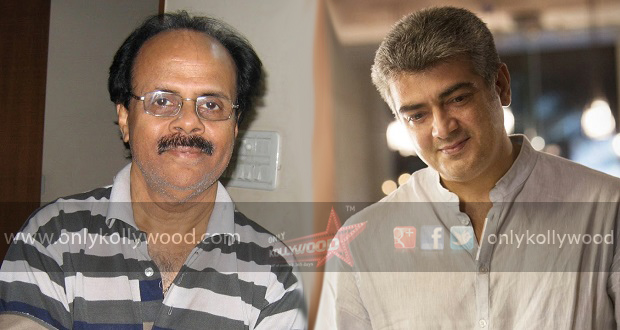 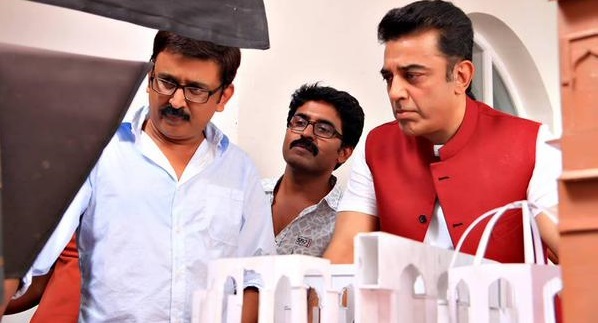 Censor board appreciates the portrayal of relationships in Uttama Villain 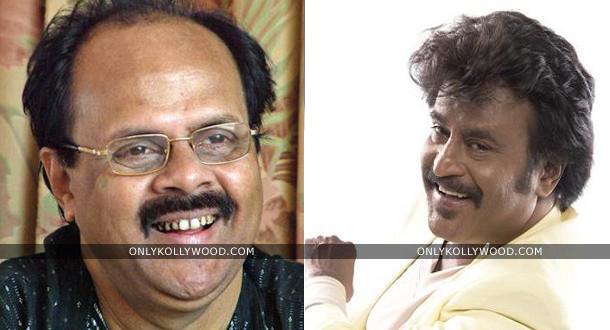 Rajinikanth in talks with Crazy Mohan? 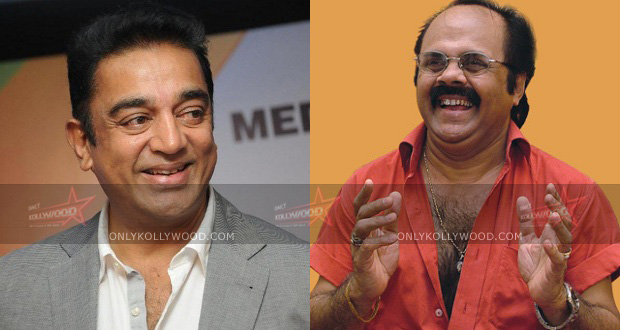