“The lack of sufficient cinema screens is motivating the people to watch films through piracy. Today, piracy eats away 40 to 50% of the revenues, which should have rightfully come to the Producers. Many research reports indicate that we are losing almost Rs.18,000 crore due to piracy in India. Tamil film industry losesmore than Rs.1,000crore every year due to piracy. If the Central Government supports and takes strong action, this piracy menace can be greatly controlled. Like you have initiated to control the pornography websites availability into India, we request you to set up a separate cell and block all the Internet servers and online websites offering our films illegally across the globe. As the internet and telecommunication comes under the Central government purview, unless your government takes up strong initiatives to curb piracy by blocking all such illegal internet servers and websites, the piracy will go unchecked and will soon destroy our film industry. We appeal to you to kindly look into this matter urgently as this is the most important request from our industry to you,” requested Thanu.

Venkaiah Naidu promised that centre will take all the necessary steps to curb piracy. “Film industry has made certain representations to the Ministry. Rest assured of my best consideration on issues concerning the industry,” posted Naidu on his official Twitter page. The event happened at the South Indian Film Chamber of Commerce in Chennai.

Mundasupatti director's next is a crime thriller set in Chennai 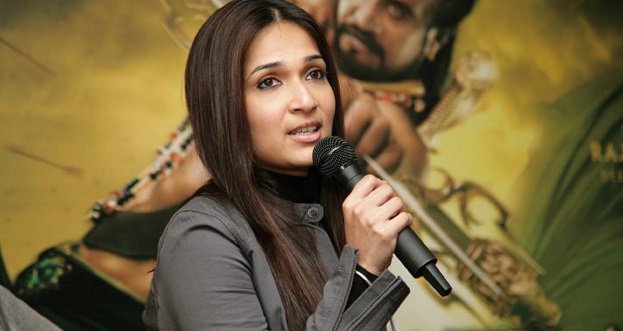 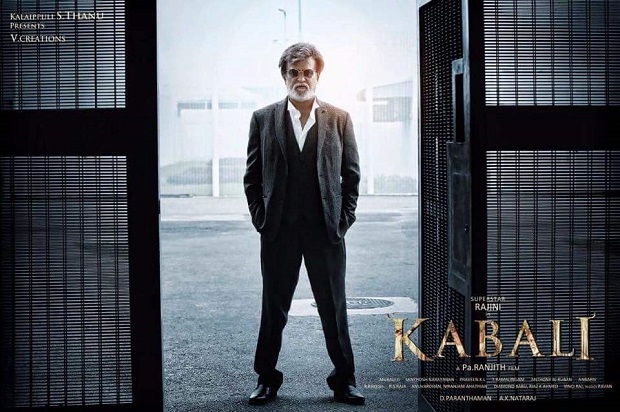 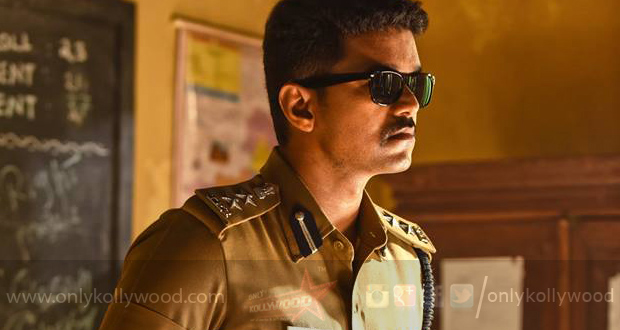 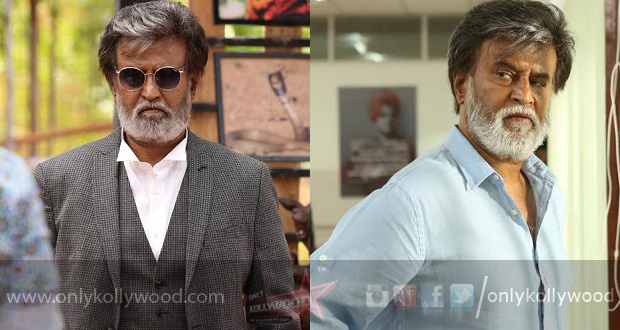 Thanu reveals the price of Kabali’s US rights