Radhika Apte, who is paired opposite Rajinikanth in Kabali, says she has a lot of scope to perform in the film. “Kabali has a great story. It’s a Rajini film but with a meaty part for the heroine. The makers said it is a performance oriented role which is why they want me,” says Radhika Apte.

“He is so humble and despite his stature he has no qualms that a newbie is to star opposite him,” added Radhika Apte who is gearing up for the release of her Hindi film Manjhi – The Mountain Man which hits screens this Friday.

The photo-shoot for Kabali is expected to happen on the 21st of August in Chennai and the team will head to Malaysia for the first schedule in mid-September.

Vijay 59 close to half way mark

"INA audio will b a treat for music lovers," says Simbu 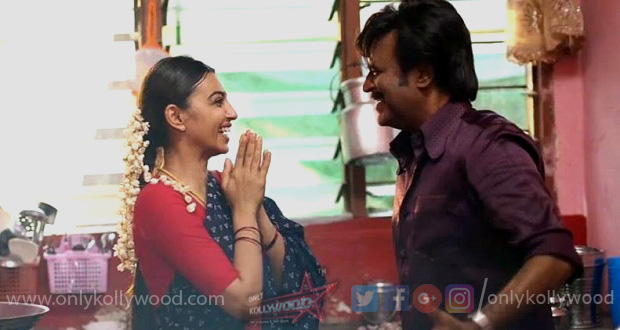 “Rajinikanth sir was the nicest and the most wonderful human being,” says Radhika Apte