An environmental awareness film which beats for the welfare of elephants

Director Prabhu Solomon is known for his unique vision, love for nature and wildlife (particularly elephants). Kaadan is his latest offering and it turns out as an earnest environmental awareness film from the Mynaa, Kumki film maker. The film has Rana Daguubati in the rough and tough titular role as the forest-man who would go to any lengths for the welfare of elephants and the vast jungle area that he grew up in. That all this forest land is his ancestral property adds an extra family angle to his attachment to the wilderness and his mission to prevent its commercial exploitation by politicians and corporates.

Rana gives it his all and is the main reason why we get connected to the film. His emotions and feelings for elephants come out in a very sincere, heartfelt manner. He may remind you of Pithamagan Vikram with his raw and wild demeanor, body language on screen.

Vishnu Vishal’s character is largely restricted; it could’ve been fleshed out a lot further in the second half but his character is abruptly brought to a closure after a key emotional scene. The versatile actor shines in his given space and brings in some entertainment in his first half’s scenes. The other support actors are all limited; there are some other-language actors as well as local Tamil actors due to the pan-Indian nature of the film. Zoya Hussain, Shriya Pilgaonkar, Raghu Babu, Anant Mahadevan, Srinath, Bose Venkat are among the noted names in the support cast list. The effort put in by all the non-Tamil actors (led by Rana) for their dialogues and lip-sync is praiseworthy.

Debutant Dop A.R.Ashok Kumar shines in his work. Kaadan must’ve been a very challenging film for him to shoot due to its jungle terrain and the fact that elephants form the crux of the story. The team has obviously resorted to VFX and animation for most of the scenes involving birds and animals, but overall it’s a decent job in the visual department considering all the budget constraints usually plaguing such ambitious Indian films. Shantanu Moitra is entrusted with the music score of the film; he does a fair job but one feels that D.Imman (a Prabhu Solomon regular) would’ve taken this to another level.

Though Kaadan is extremely earnest, it could’ve made a stronger impact if the second half had been paced and presented better. The film feels quite abrupt in its latter half with a typically cinematic culmination involving protests and media coverage catching the eye of the Indian Prime Minister! Kaadan Movie Review by Kaushik LM

Sulthan censored with a UA, clears way for release 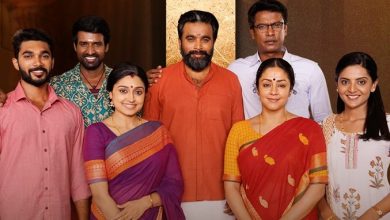 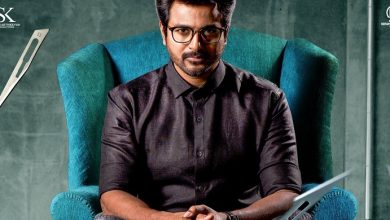 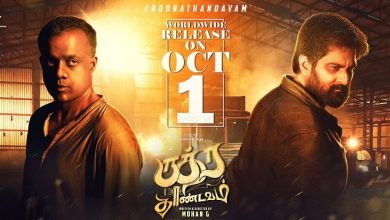