Director Jeeva Shankar has opened up about Yaman, his second collaboration with actor-composer Vijay Antony, which is all set to hit the screens on February 24th.

“Whenever I write a script, I will write it from the audience’s point of view. Only after drafting my script, I will get into the shoes of a director and cinematographer. I have applied the same style in Yaman too. An ordinary man wants to attain the King’s throne, and for that he picks up politics as the route. Whether he wins or not is the one line story of Yaman. Vijay Antony has perfectly fitted in this role and his dedication has given life to the film. We are quite sure that audiences will witness the real politics from 24th February, 2017,” says director Jeeva Sankar. 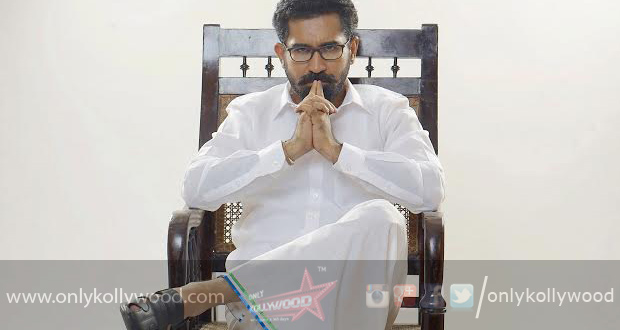 Vijay Antony’s Yaman off to a good opening weekend 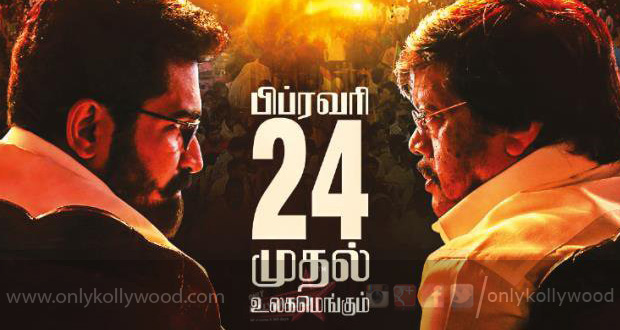 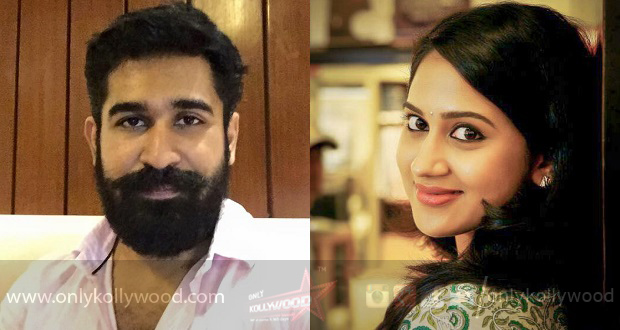 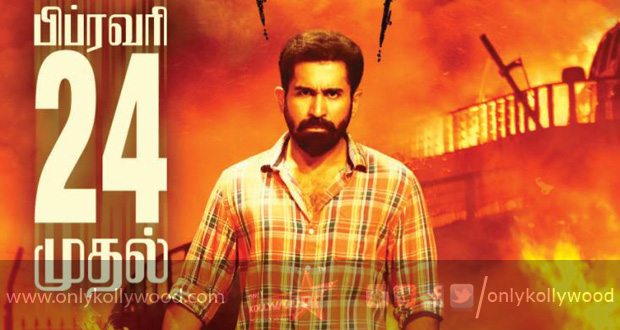