“Thambi is a story that’s happening between two families. Even though it’s a family story, the film has humor portions and surprising twists. The audiences can easily relate themselves with the characters of Thambi. We have done what it takes to make the film an interesting watch,” said Jeethu Joseph in an interaction.

“Though there are various bonds and characters in the film, the film revolves around the brother-sister duo. Jyothika and Karthi both their characters have equal importance. Karthi’s character is a person who changes himself with different circumstances,” he added.

Thambi is slated to hit screens on December 20th worldwide.

Sathish joins the cast of Thalaivar 168, shoot to kick-start in a few days! 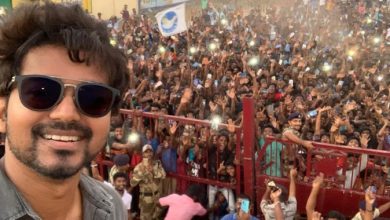 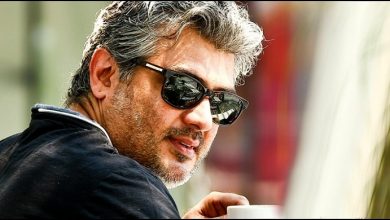 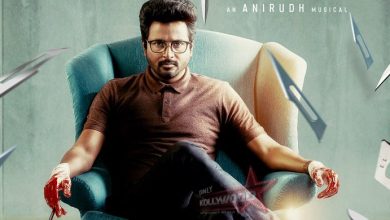