Producer Nitin Sathyaa is upbeat about his upcoming film ‘Jarugandi’ hitting screens on October 25. “More than claiming this to be a self-confidence of a producer, I strongly believe Jarugandi will join the league of contemporary content oriented films league that audiences are rejoicing over. Firstly, I am so happy that the season of good films is getting flourished unconditionally. The way audience the have turned cognizant over celebrating films of unique premises and themes has given me a great trust and hope that Jarugandi is a film custom-made for this season,” says Nitin Sathyaa.

On extolling his closet pal and actor Jai, Nitin Sathyaa said, “I am laden with upbeat beliefs that Jai will make strides to the stardom through this film. The fact that we happens to be close friends wasn’t a barricade at any point of this project. In fact, he was more responsible than before and was seen with careful forethought throughout to make sure the entire process of shooting goes smoothly. The way he has tried to upgrade himself as a finest actor will be very much evident throughout the movie.”

Vada Chennai certified A by the censor board; set for Oct 17th release 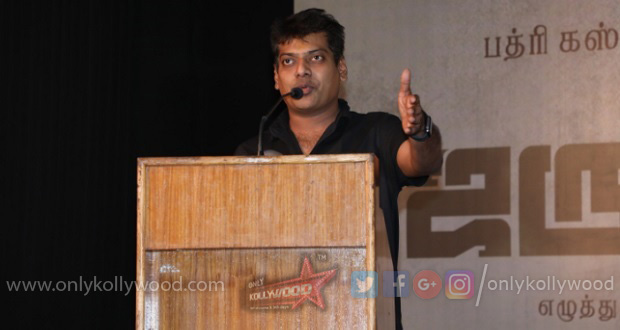 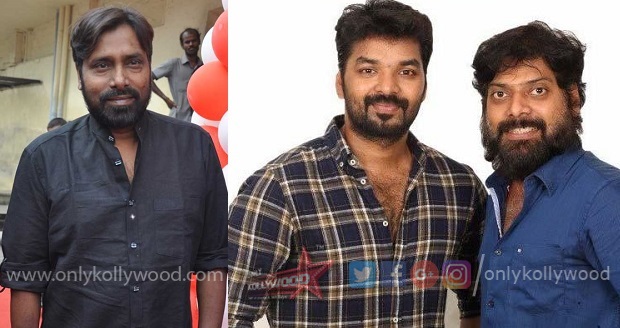 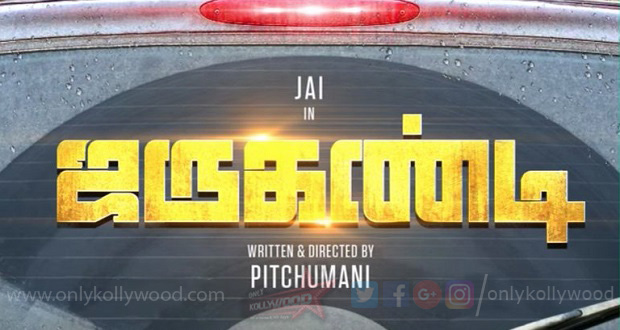