The much-awaited teaser of Vikram’s Iru Mugan is expected to be unveiled this month. Director Anand Shankar hinted the same on his Twitter page and said, “#IruMugan: Oru Mugan shoot is over. The other Mugan starts soon. so….. time for a teaser.” The team has so far completed schedules in Chennai, Malaysia and Kashmir.

Sources say the makers are eyeing to release the teaser on Vikram’s 50th birthday which falls on April 17th or April 29th as a second option. Produced by Shibu Thameens, Iru Mugan is touted to be a science fiction thriller and stars Vikram, Nayanthara and Nithya Menen in the lead roles. It has music composed by Harris Jayaraj.

425 screens for Iru Mugan in TN in its second week 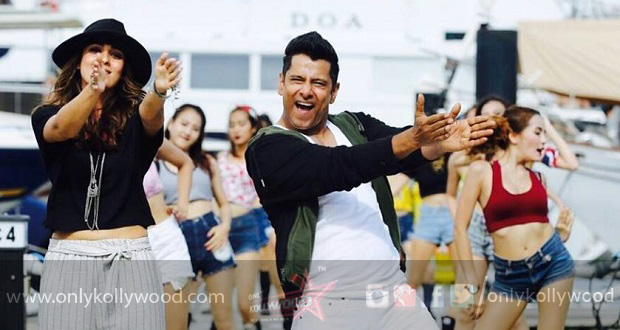 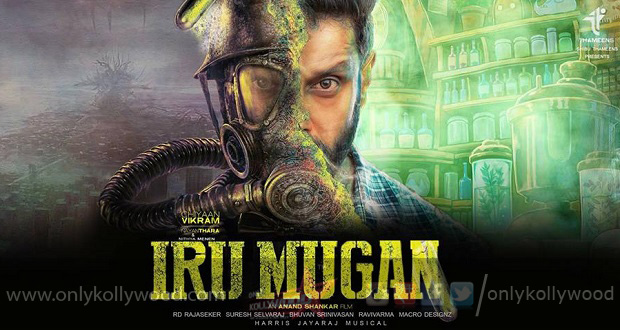 Vikram dubbed for the Telugu version of Iru Mugan too!