Director Mysskin’s Onaiyum Aattukuttiyum received wide critical acclaim across the board. Ilaiyaraja’s background for the film was the cornerstone of the film and it garnered applause for the maestro from music aficionados. When Mysskin announced his next film Pisaasu, a paranormal thriller produced by Bala’s B Studios, everyone was waiting for Ilaiyaraja’s name to be announced as the music composer for the film. But, a press release from the team made it clear that a newbie will be composing for the film.

Ravee Roy will handle the camera, Gopinath will take care of the editing and Jayashree is the art director of the film. It would have been ecstatic for film buffs to see “Mysskin-Ilaiyaraja-Bala” combo. Nevertheless, Ilaiyaraja’s 1000th film is Bala’s Thaarai Thappattai starring Sasikumar and Varu Sarathkumar.

Kaaviya Thalaivan teaser on its way 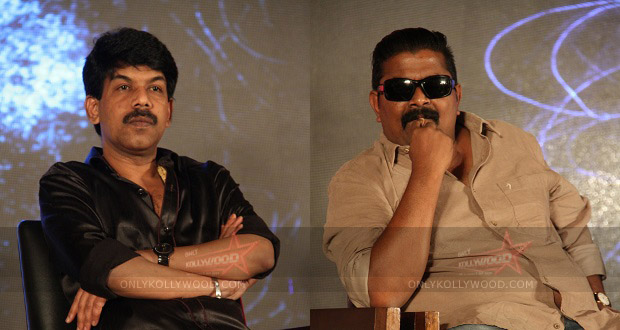 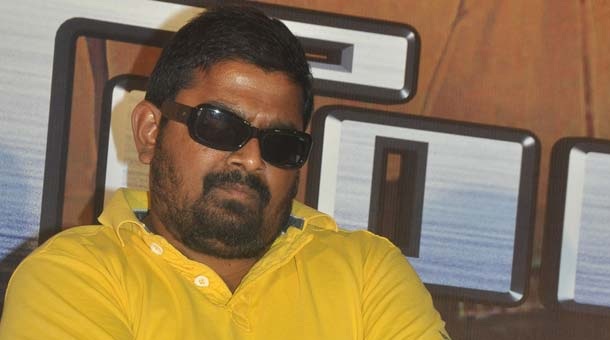 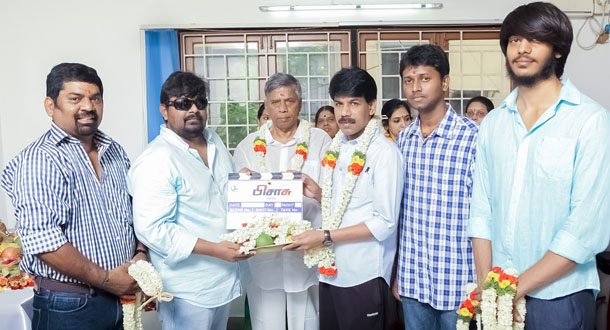