As director Sakthivel Perumalsamy is busy with the final stage of post production for his debut film Urumeen starring Bobby Simha in the lead role, he has said that the success of films like Madras and Jigarthanda provided the much-encouragement to start the project.

Sakthivel initially thought of casting Kalaiarasan of Madras fame for the lead role before he eventually picked Bobby Simha since he felt casting Simha as villain again might be boring. The makers are now planning to release the film in July. 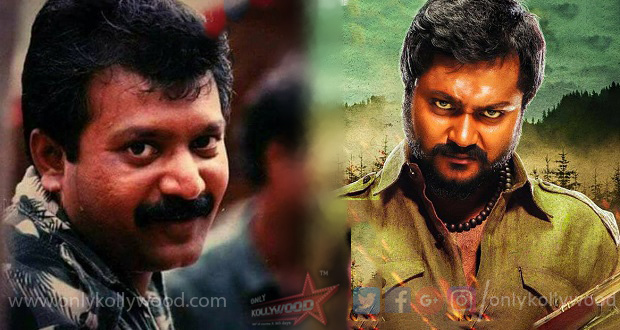 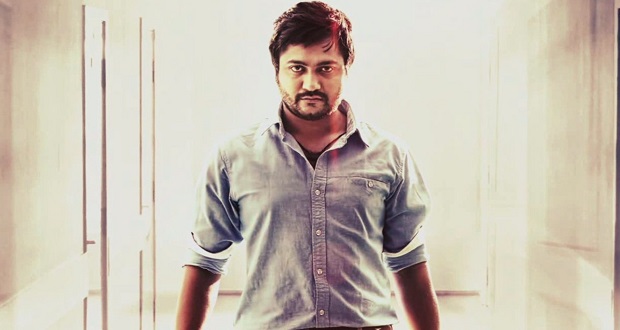 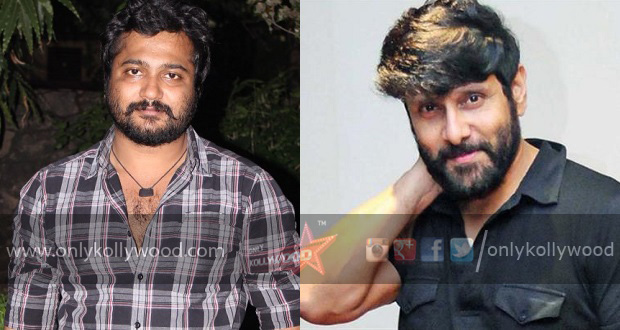